Nico Rosberg leads the Formula One

On Sunday the German Nico Rosberg won the Monaco Grand Prix for the second consecutive year and regained the lead in the Formula One championship.

“It’s another special day for me,” Rosberg said of his fifth victory in Formula 1. “Lewis Hamilton -his Mercedes teammate- drove well and pressed me a lot. The pressure continued, but I kept my cool and got my distance to nearly one turn at the end,” added the German.

Australian Daniel Ricciardo was third, while the four-time world champion Sebastian Vettel, in his 100th race for Red Bull, retired after eight laps over an engine problem. 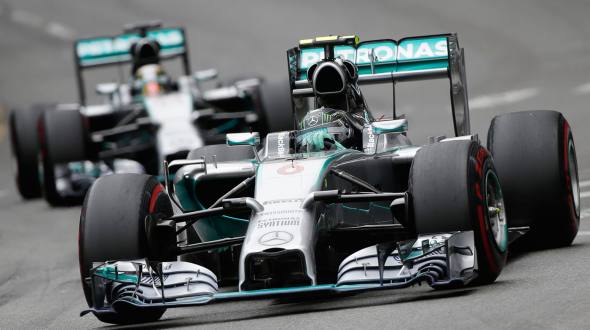