The socialist president of Venezuela, Nicolas Maduro, political heir of the late left-wing leader Hugo Chavez, called this Monday for a meeting of regional authorities in the Government Palace after more than two weeks of opposition protests that have spread to at least 13 of the 23 states of the South American nation.

Former presidential candidate and current governor of Miranda state, Henrique Capriles, said during a speech last Saturday before thousands of supporters, that he will go to that meeting in the Government Palace to express opposition demands.

“Just as we say today we will say on Monday at the Miraflores Palace. On Monday we will defend the rights of communities,” said Governor while raising cheers from the crowd.

Although both sides accuse each other of instigating violence, they also regretted the deaths, of which at least six have died from gunfire and others due to accidents or barricades raised by opposition members in several regions. 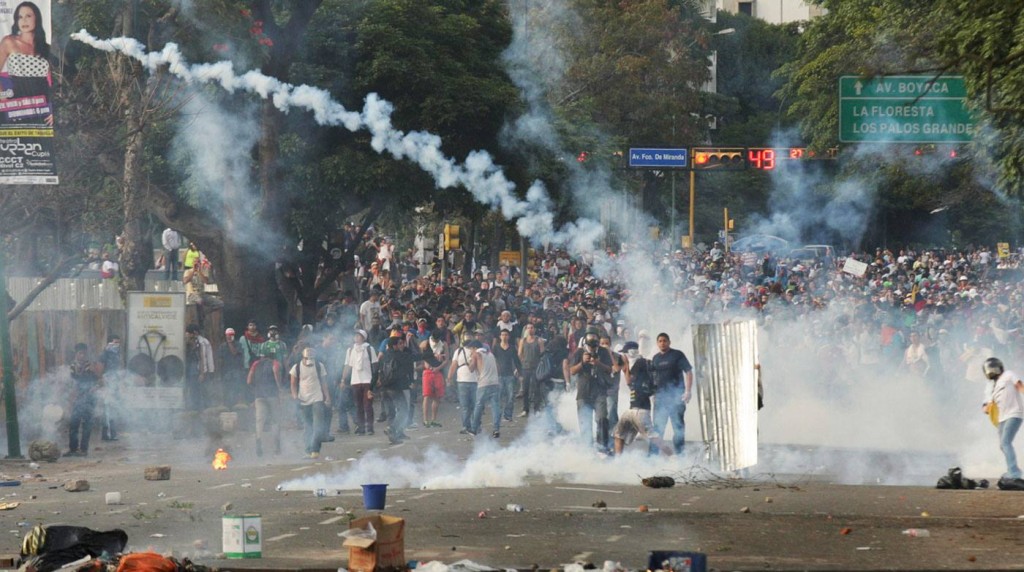