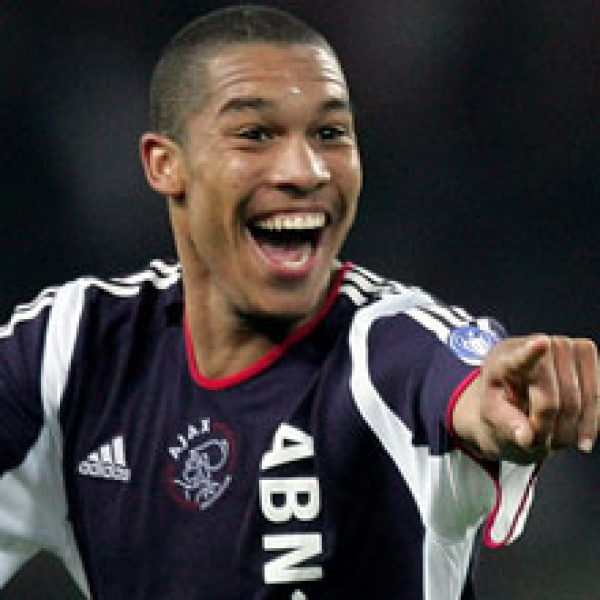 Nigel de Jong, 25, soccer player for the Manchester City, was punished because of a foul that ended with the fracture of Hatem Ben Arfa. This event made the Dutch player and outcast of his team.

Newcastle player, Ben Arfa ended up with a fracture on his left leg during the victory of Manchester City for the Premier League on Sunday. The Newcastle United wrote a strong letter to the Soccer Association on relation to de Jong foul play. The Club has requested that the Soccer Association take the respective measures against Nigel de Jong because the aggression was made with the use of unnecessary force.

De Jong had already traveled to Holland to meet with his team, but on Monday couch Bert van Marwijk, excluded him from the upcoming games of the Euro cup 2012. Meanwhile the Director of the Manchester City, Roberto Mancini stated on this Tuesday said “Nigel is very competitive, but above all he is a great player, besides being honest and loyal, I support him with all my heart.”

The Dutch player was criticized on July by his entrance on the chest of the Spanish player Xabi Alonso, during the World Cup final. The foul earned him a yellow card; however the British referee, Howard Webb later commented that he should have expelled de Jong.