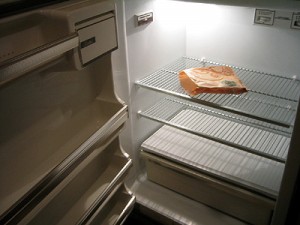 Some residents of areas such as La Alborada, Ferroviaria, Sauces or suburbs of Guayaquil, are having troubles with meals today because they have not taken the necessary precautions for the decree of immobility. Grocery stores, food stores, supermarkets, minimarkets and restaurants are closed, some inhabitants did not get food for the day.
“I hope a restaurant opens later, so we can eat. Otherwise we will be obligated to play fasting until five in the afternoon,” said a resident of Sauces 2.
“Yesterday I went to the supermarket and had deal with long lines in order to buy food for today and tomorrow. People are prepared for the no grocery stores opened situation, but some persons are not and now we have to help them as good Christians, ” said an inhabitant of the Cdla. Ferroviaria.