No Mutation of H1N1 in Ecuador

Although there were 28 cases in the past two weeks, the technical director of 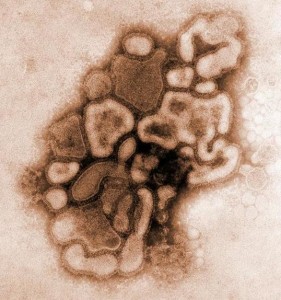 the regional health undersecretary, Jhony Real (epidemiologist) affirmed there is no mutation of H1N1 in Ecuador.

In 2010, there were 354 cases of H1N1 influenza, according to Real. Children aged between 1 and 4 years are most prone to contract the disease, followed by the group of 20 to 29 and 30 to 34. During November and December, many were vaccinated especially risk groups and people suffering from diseases such as diabetes or heart problems.

In the past two weeks, there have been 26 cases of seasonal flu, which is normally given by the time of year. Cases are expected to increase in January and February when the rains become more frecuent.

“Immigrants Do Not Denounce Kidnappings”