Non-traditional exports, with ups and downs 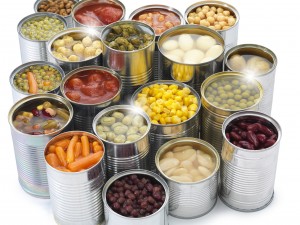 Of 22 non-traditional products registered in the Central Bank of Ecuador (BCE for its Spanish acronym), 10 closed with negative results at the end of last year, mainly minerals, canned fish and textiles sectors.

But there were products that grew such as balsa, pineapple, processed pharmaceuticals, among others. According to the BCE, fruit sales rose by 15%.

The future of Ecuador is still raw

Crude oil steps away from the goal