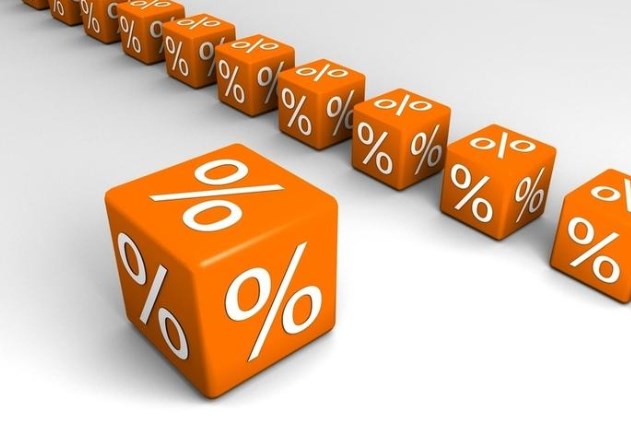 Delinquencies in July of this year reached 4.37% of total loans delivered when in July 2015 it was 3.75%. That rise was “foreseeable” as stated in his day the president of the Association of Ecuador´s Private Banks, Julio Jose Prado.

However, not because it was predictable it has ceased to affect financial institutions. They have had to cut their profits to partly increase provisions with which they support their loans that have fallen into delinquency. That is, they have increased reserves with which those credit gaps are covered.

What is “worrying” -but not enough to say that it has affected the bank solidity- is that supplies have not increased as much as the outstanding payment appropriations, according to the president of the ABPE, Cesar Robalino.

The support for the debts of the bank customers total 1,344 millions and loans that have not been paid are 825 millions. That is, there are 1.6 times reservations than outstanding amounts.

However, two years ago, in July 2014, there were twice reservations than bad loans. This is because in 2015 the unproductive portfolio rose 29.9% while provisions portfolio increased by 9.3%. That difference has narrowed the margin to support bank customers delinquency. And the same thing happened this year, bad loans rose 10.5% and 1.9% reserves (always with cut to July). So the contribution margin narrowed significantly again.

Shelter in UNE headquarters after evictions