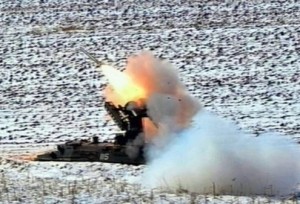 The border between the two Koreas has been seen in conflict again this Monday by the tension that the two countries live.

Pyongyang has conducted military exercises with live ammunition towards the sea few hours after having alerted to Seoul, and South Korea has responded with howitzers and the sending of warplanes, whereby has evacuated to underground shelters the residents of an island near the disputed maritime border.

The North Korean army has fired about 500 artillery shells, of which a hundred fell in the waters to the south of the so-called Northern Limit Line (NLL) from 12:15 pm as reported by the Ministry of Defense of South Korea.

Meanwhile, the Southern Army has replicated with the release of some 300 artillery shells to the north of the NLL, according to Seoul.

Espinosa Augusto: Curriculum does not restrict teaching of languages