This Monday, a spokesman for the Foreign Ministry through a public statement on the state agency KCNA, justified the racist insults, including “evil black monkey,” made by the regime towards the U.S. President Barack Obama.

The racist comments against Obama “were a proper reaction against someone who perversely insulted and slandered the Democratic People’s Republic of Korea (North Korea),” said the statement.

At the end of last April during a visit to Seoul, South Korea, the U.S. president would have qualified North Korea as an “isolated state” that “condemns its citizens to hunger” by having a “reckless and irresponsible government,” thus making the North Korean government to respond with racial statements, ensuring that Obama was an “evil black monkey” who “does not even have the basic appearance of a human being.”

Meanwhile the White House and the State Department in Washington, called the North Korea’s response as “disgusting,” “ridiculous” and “disrespectful” and once again invited North Korean leader Kim Jong-un, to “improve the lives of his people” instead of insulting. 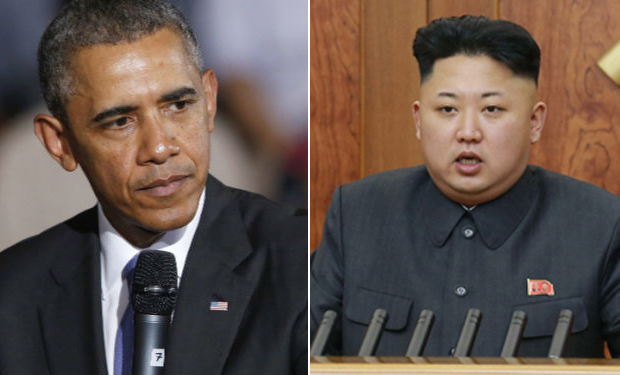