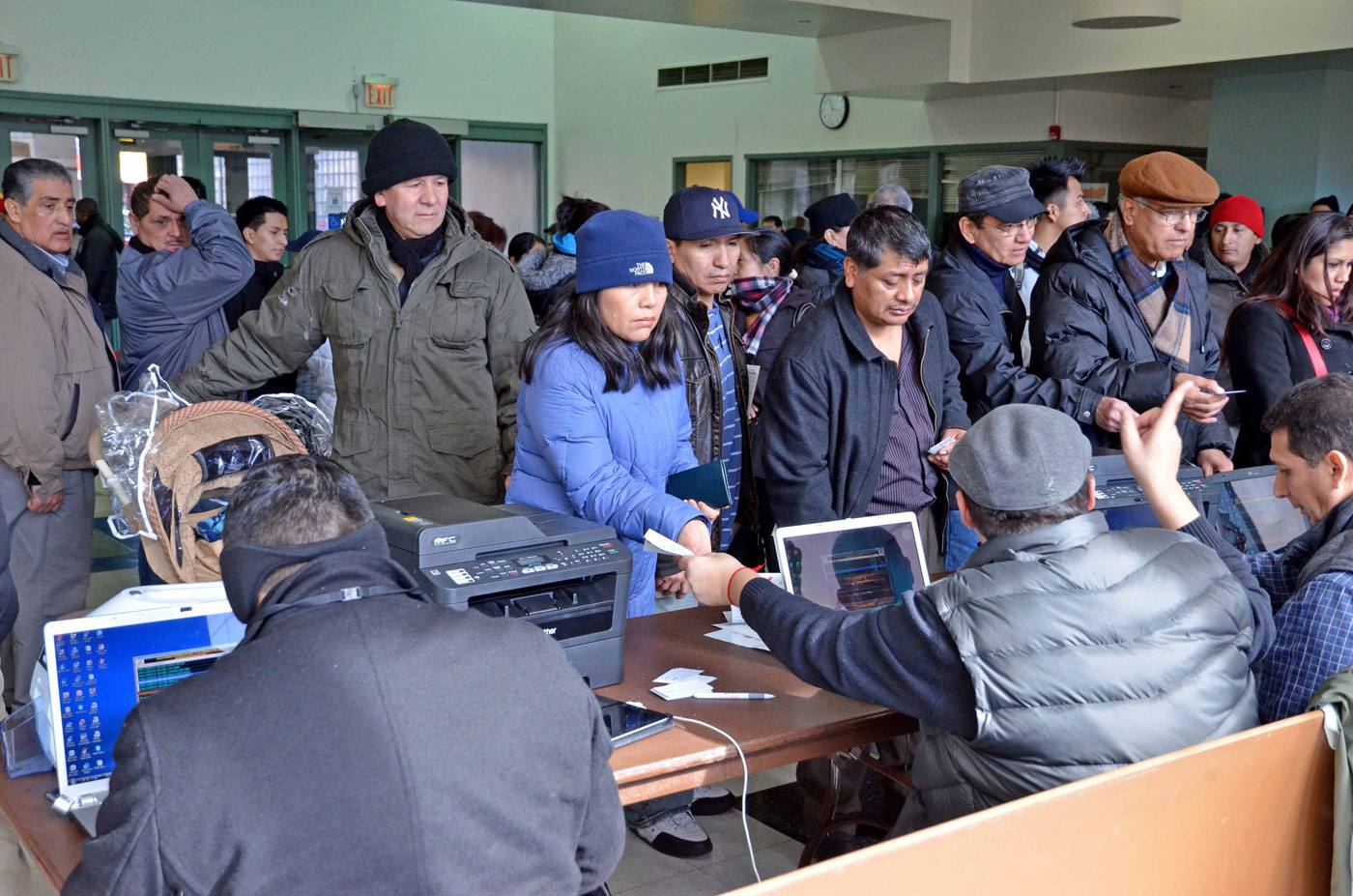 Two weeks ago, the president of the National Electoral Council (CNE) Juan Pablo Pozo said that until June there were 378,433 persons authorized to vote abroad.

Pozo recalled that migrants can register or update their address until October 2nd.

Magdala Villacis, vice president of the agency, explained that the absence of migrants is given for three reasons.

The main one is mobility, since most of Ecuadorians reside far from a consulates.

The second is what she described as “rootlessness” from their country.

And finally, she mentions that there is a lack of “facilities” for migrants, such as online voting, advance voting and email voting that already exist in other countries.