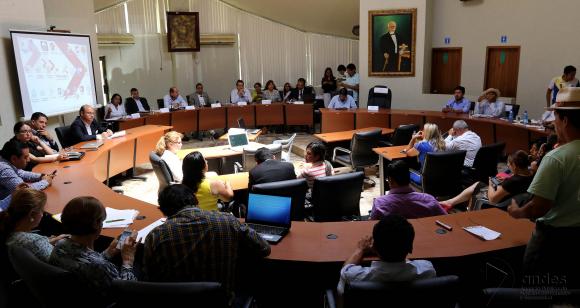 The obligation for legal studies, among others, to inform under oath to the Tax Administration on the creation, use and ownership of companies located in tax havens or jurisdictions with lower tax rates of its customers in Ecuador, already in force in the so-called SolidarityLaw generates reactions in the legal field.

Yesterday morning, the president of the Judicial Council, GustavoJalkh, described “as a laudable aim” to “transparency” that seeks thereformatory provision three of the Organic Law Stewardship and Citizen for Reconstruction and Reactivation areas affected by theearthquake on April 16, but said there are “other methods to achieve the same end.” (I)

Ecuadorian exports to Spain grow 34,3% in the first trimester of 2016