Odebrecht blames Petroecuador for delay in the oil pipeline construction 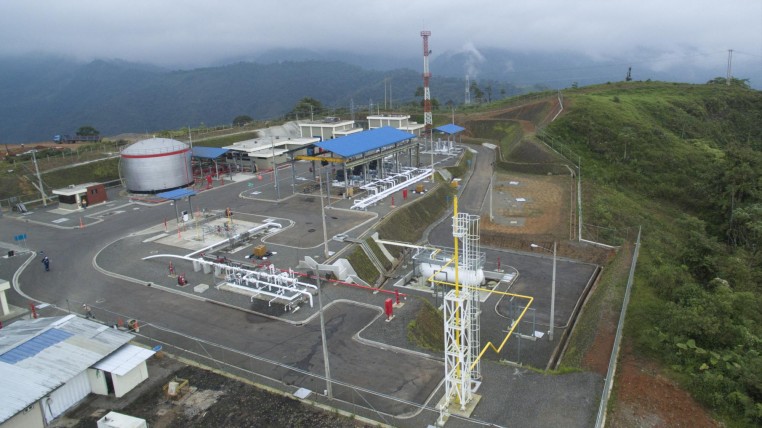 The construction and completion of the Pascuales-Cuenca pipeline confront Odebrech and Petroecuador, the public company responsible for the project, which has not yet started operations due to delays in its execution.

The Brazilian construction company notes that this work is defective “due to problems outside the responsibility of Odebrecht.”

According to a diagnosis held last August, the pipeline suffers from some technical deficiencies, such as design flaws and unstable slopes. For this reason, the Minister of Hydrocarbons Carlos Perez issued a warning to the Brazilian construction company.

“If the company is not willing to fix the problems we have no alternative but to terminate the contract. The country will not pay more money,” said the official, who gave a one month term for the contractor to repair the damage. (I)