Odebrecht Case: The IRS does not report tax payments by Ricardo Rivera 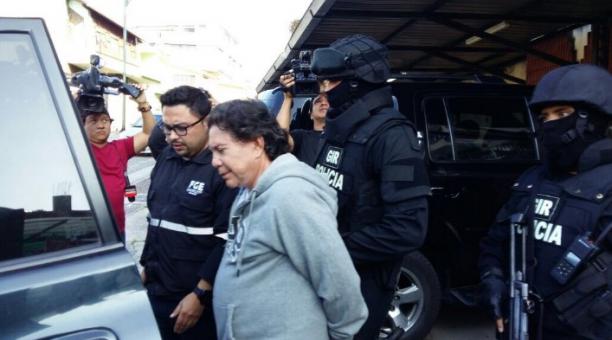 The commission Telconet paid to TV Satelital, a company linked to Ricardo Rivera, Uncle of Vice President Jorge Glas, is not reflected in the IRS records of the last seven years. The owner of Telconet Tomislav Topic stated that the values correspond to a commission for Rivera’s intermediation in two private businesses.

“Mr. Rivera put us in contact in two negotiations: one with Odebrecht, which was not completed, and another with Chinese investors for the installation of a submarine cable,” he confirmed on Monday, July 24, 2017.

If Rivera, who is under house arrest, was the one who made the intermediation and received a payment of $5,5 million, he should have paid the Income Tax (IR) as a natural person. According to the table for natural persons of the Internal Revenue Service, the payment of the IR, in this case, would be USD 1.7 million annually.

When reviewing his annual payments for this tribute, it is noted that between 2010 and 2016, Rivera paid USD 4 746. But if these link services were delivered directly to TV Satelital (his TV channel), as stated by Topic, then this company should have declared USD 1.2 million. This amount is far from that paid by the television station in seven years. During this period, USD 81 457 were paid for this tax liability. (I)