Odebrecht: time is running to set the trial hearing 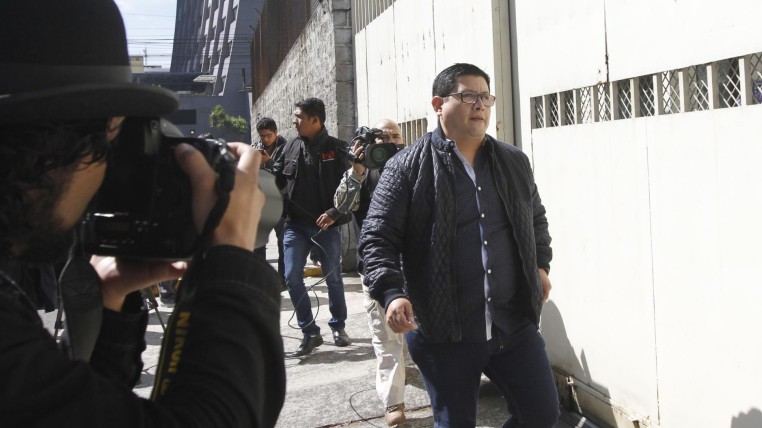 He finished the stage of collecting evidence is over and a week of definitions begins today. The State Prosecutor’s Office closed yesterday the preliminary inquiry stage for the crime of alleged illegal association involving Vice President Jorge Glas, his uncle Ricardo Rivera and another 16 people, for the bribes paid by the construction company Odebrecht.

It is now the turn of Attorney General Carlos Baca Mancheno to notify the judge of the National Court of Justice (CNJ) Miguel Jurado that conclusion of the stage for evidence collection.

Failure to do so, after 120 days of preliminary inquiry, the Jury may define the day and time for the preparatory hearing of the trial and fiscal opinion.

Meanwhile, the court must resolve today, from 09:00, the request for review of precautionary measures against Glas, who is banned from leaving the country, and his uncle Ricardo Rivera, who has been under house arrest since last June. Both are investigated in the corruption plot of the Brazilian construction company Odebrecht, which would have paid bribes for $ 49.8 million to state officials. (I)