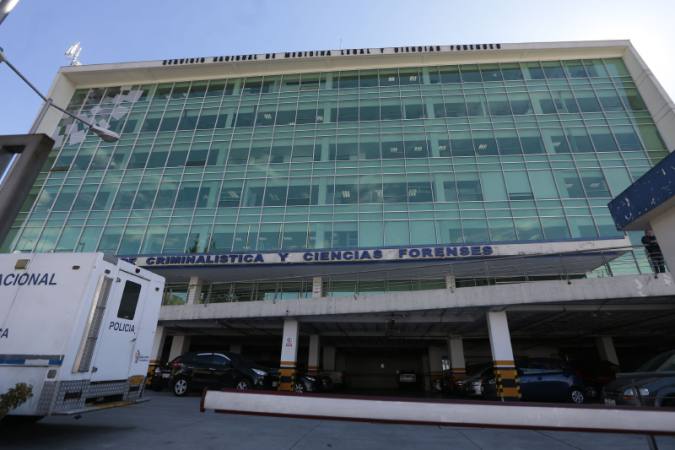 The Brazilian construction company Odebrecht had access to privileged information of the state projects in which, it eventually participated. These are blank documents, without authorized signatures, with the specifications for contracting, bidding and calls for the Daule-Vinces pipeline, Refineria del Pacifico, La Esperanza aqueduct and the Pascuales-Cuenca polyduct projects.

That is one of the conclusions of prosecutor Diana Salazar, after reviewing the memory card delivered by Cooperator 1 (informer), in Brazil. Its content was exhibited on June 26 in a private hearing attended by Salazar and the defense of the seven defendants by illicit association. Among them, Ricardo Rivera, uncle of Vice President Jorge Glas, and Carlos V., former president of the Bidding Commission of the National Water Secretariat (Senagua). (I)