Official designation of Francisco Carrión for US mission 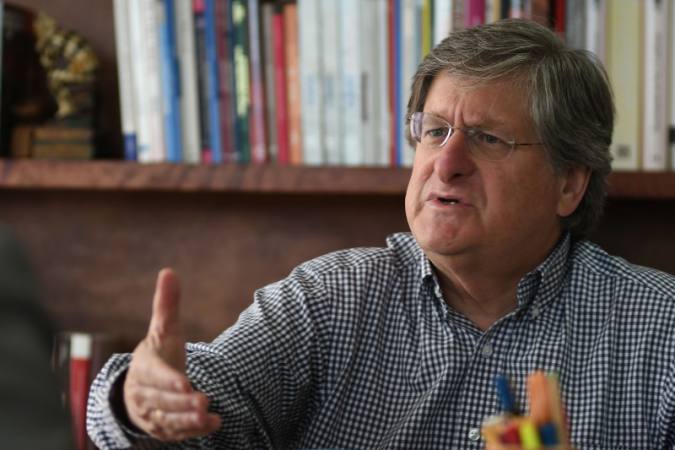 President Lenín Moreno formalized the appointment of Francisco Carrión Mena as ambassador of Ecuador to the United States, through Executive Decree 274, signed on January 2.

Carrión is a career diplomat, former chancellor between 2005 and 2007, was undersecretary of National Sovereignty and vice minister of Foreign Affairs. He has represented the country in diplomatic missions in France, Great Britain, Spain and before the United Nations (UN), in New York.

He has a PhD in International Sciences from the Central University of Ecuador. The Government of the United States granted the blessing to Carrión Mena on December 22 last year, after the Ecuadorian government waited about three months for Alexis Mera, the legal secretary of the Presidency, to be accepted in that position. Rafael Correa. After the silence of the United States, Mera desisted from the nomination, arguing professional commitments.

President Lenin Moreno has made changes of ambassadors in several countries. (I)