Official´s defense claims that process is out of time 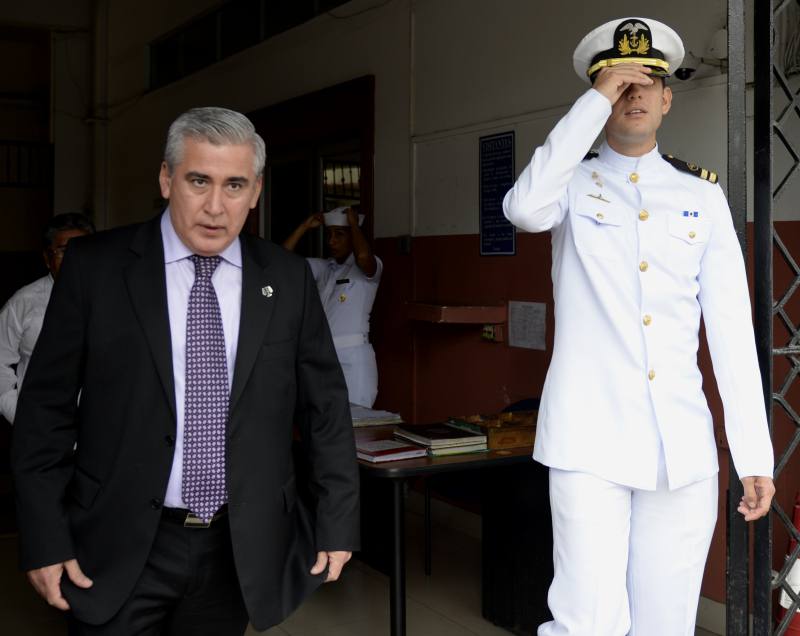 A disciplinary Council yesterday discussed whether lieutenant Angel Realpe disrespected President Rafael Correa in an email that the official replied.

In another case dismissed by a council, that of officer Juan Torres, so far it has not been challenged.

Realpe went yesterday to the First Naval Zone, in Guayaquil, with his lawyer, Juan Vizueta, who left an hour after, without a notification of the decision of the military body that was still deliberating until the close of this edition.