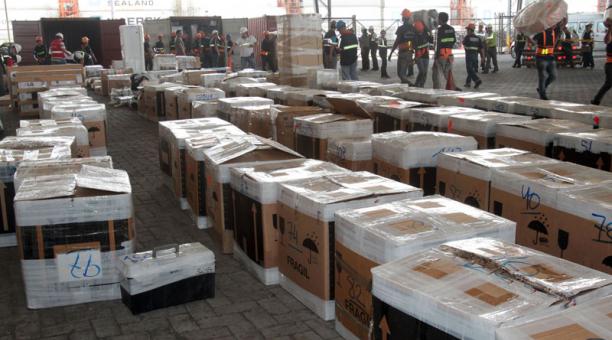 Attorney General Galo Chiriboga also referred to the fact in Twitter, saying that “Oscar Z. is being investigated by the prosecution for his alleged involvement in the crime of tax evasion in the OGC case.” Moreover, he announced that an arraignment hearing will be requested against them.