During the so-called Conference on Discrimination in the Media, the ombudsman Ramiro Rivadeneira along with authorities from the Regulatory Council and the Superintendency of Communication (Supercom), said one of the goals of the group is “to forever delete” content and programs that are broadcast in national media considered as discriminatory.

“As Ombudsman we are ready; all organizations of civil society, all institutions and authorities, once and for all in compliance with the Constitution, let us make every effort to forever eliminate out of national programming those shows that denigrate the human being and the are being seen in family time,” he said. 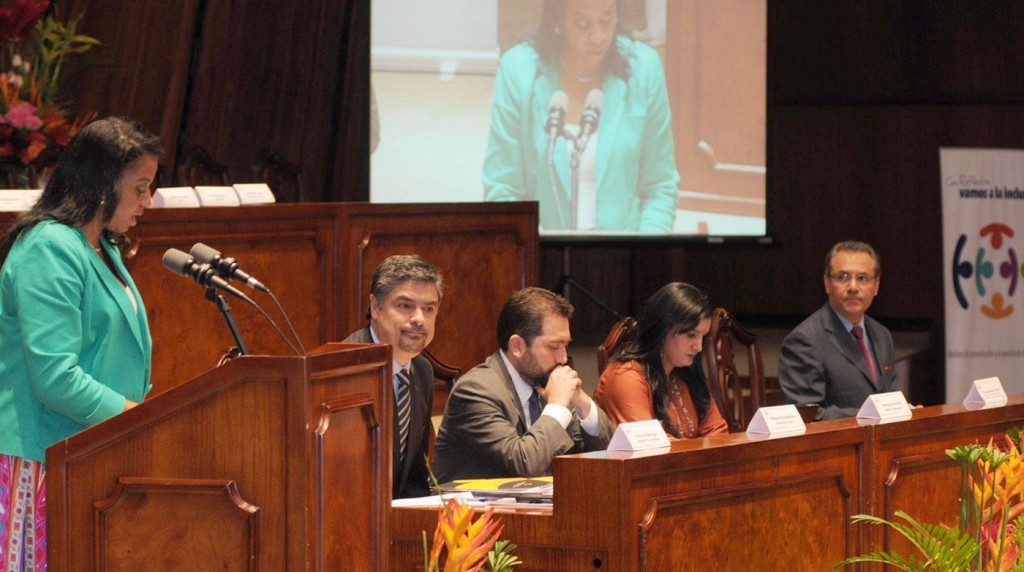