On July 28, businessman Álvaro Noboa will announce a decision on being a candidate in the 2021 elections

The businessman Álvaro Noboa announced that on July 28 , he will announce whether he will seek the Presidency of the Republic in the elections of 2021. 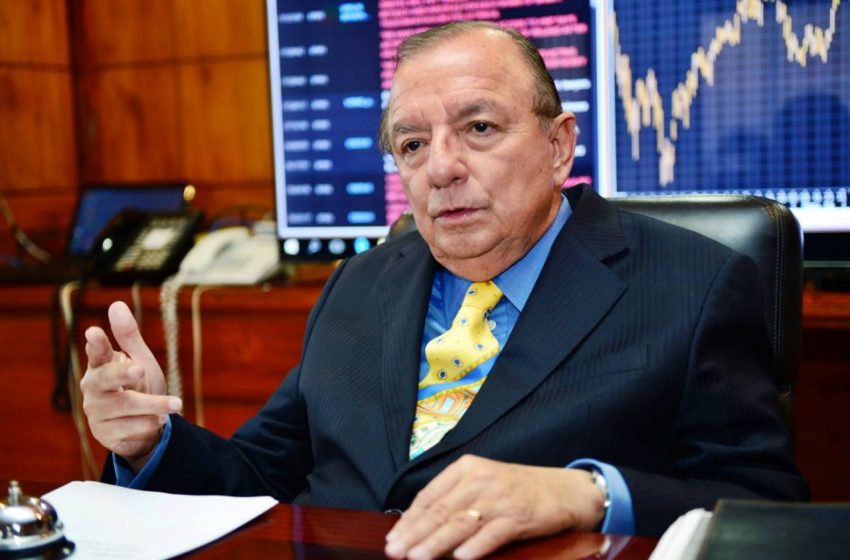 On July 28, businessman Álvaro Noboa will announce a decision on being a candidate in the 2021 elections

In his Facebook account he made reference to the subject, in a brief statement where he did not give further details.

Fernando A. is prosecuted despite being a fugitive

Minors are exposed to six types of sexual crimes