The “Tsar” Noboa continues to highlight Sochi of the Russian Premier League in his team and was part of the ideal eleven of the date. 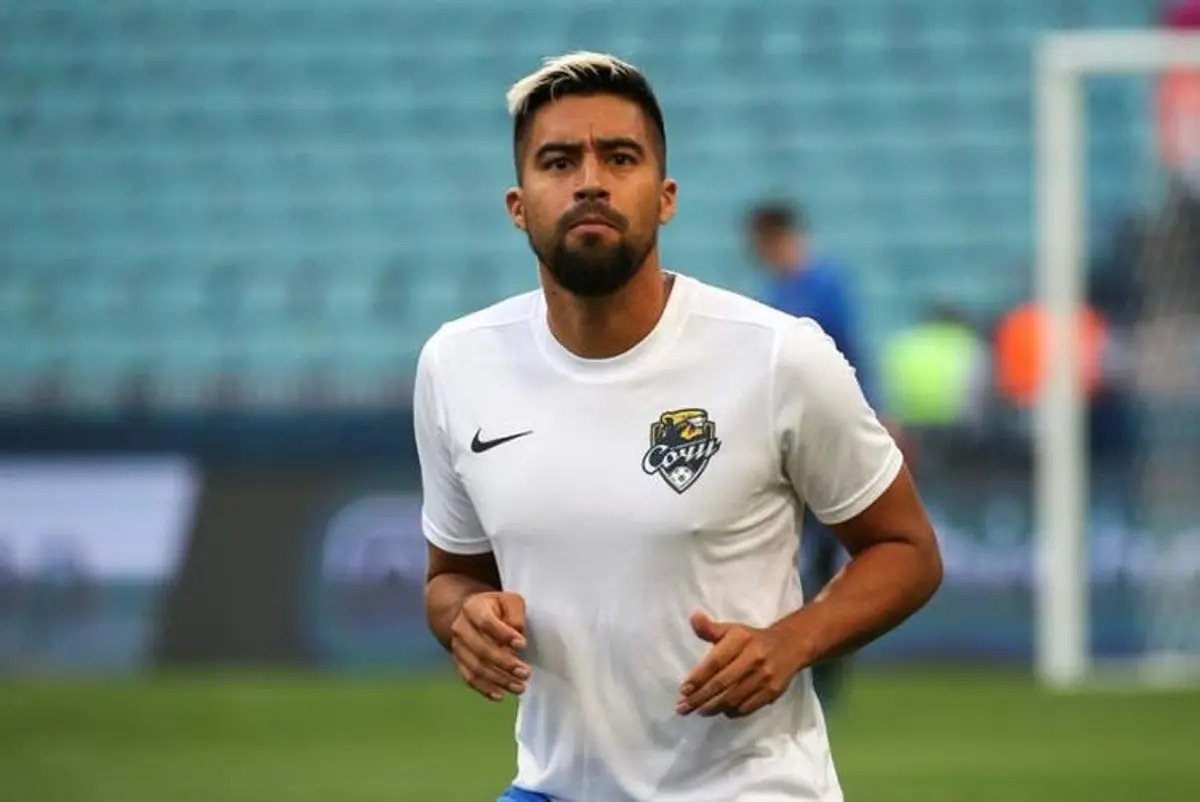 By date 23, Sochi, the team of our compatriot Cristian Noboa, won 5 to 1 in his match against FC Tambov, with an outstanding performance by the Ecuadorian. Noboa who started the game and played the 90 minutes.

The win had as one of the main protagonists the “czar” who contributed two assists of great fracture. Cristian, is the most prominent of his team because he is the highest scorer (8) and the highest assister (6), thanks to those great performances he returned to the call of the Ecuadorian team.

October 13, 2020 was the last tricolor call-up to the national team, in the match against Uruguay, a match that ended 4-2 in favor of everyone’s team, Noboa had already entered to play the last minutes of the match instead of Moisés Caicedo.

This Thursday, March 25, 2021, he will have the opportunity again to put on the national team’s jacket in the friendly against Bolivia, Noboa arrives as a favorite to occupy a place in the middle, thanks to his good actions since not all the players available.