Only one in ten prepaid medicine users is elderly 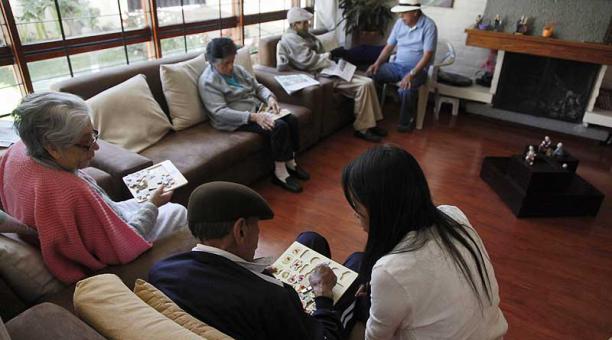 President Rafael Correa has 30 days to veto or approve the project that regulates prepaid medicine firms, approved in second debate of the Assembly plenary on August 11. According to a group of legislators from the Health Commission, which analyzed the proposal, coverage for people of 65 years and older is one of the priorities.

Pamela Falconi, from “Alianza Pais”, launched the project. He says that what is sought is to prevent that the purchase, access and coverage plans are refused to older adults, who are considered of dual accidents. The official William Garzon, president of the Bureau, said that “the objective is to protect and guarantee the rights of people with the fulfillment of the plans, programs and policies that exist.”

Article 33 of the proposal prohibits that prepaid medical companies deny the renewal of contracts for pre-existing diseases, health and age. Also modify the conditions of medical care, to reduce, restrict or eliminate contracted coverage, “by the fact that users have or reach 65 years or more, as long as the contracts have a previous minimum continuity of five years.”

Until 2015 there were 987,297 affiliated to prepaid medicine firms, according to the Health Commission, which received data from the Ministry. According to the Prepaid Medicine Businesses Integrative Association (Aemip) there are 100,000 seniors with the service. Eleven of the 24 existing firms conform the Aemip and cover 95% of the market.