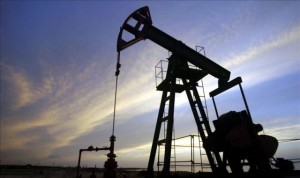 The Secretary General of OPEC, Abdullah El Badri, said that the decision of the member countries of the organization to maintain their oil production level, despite the fall in prices would be “purely economic” and not “directed against any country.”

“It is not directed against America,” he said, adding that it is neither specifically targeted to affect Russia, not even contrary to any company.

Yesterday, the WTI crude, which serves as reference for Ecuador, closed in New York at $ 47.78 a barrel.

The fall of nearly 50% since June has affected mainly producing countries like Russia, Venezuela and Nigeria, who were in favor of reducing the supply to cause a rise in prices. The OPEC, however, rejected this proposal at its last meeting.

“We did not increase our production over the last 10 years. If we cut it today, we would have to cut it in June, in December 2016,” said El Badri. “It’s not very logical,” he said.