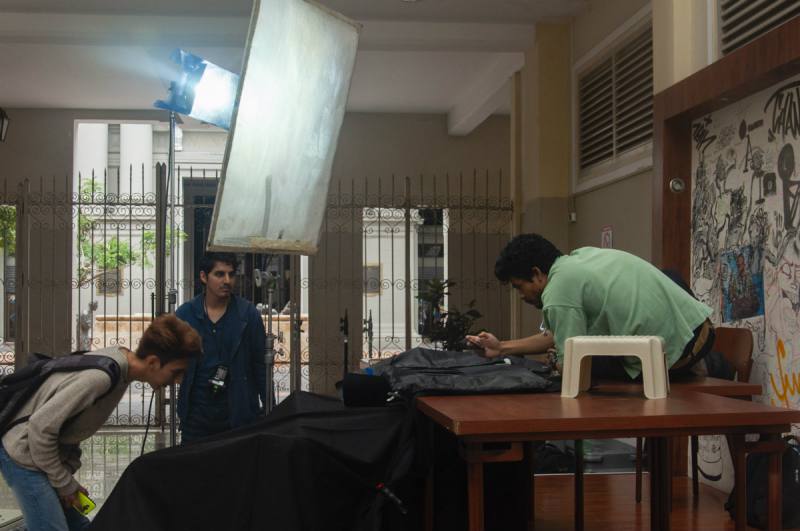 The color orange has been present in the artistic world. From Stanley Kubrick’s film Mechanical Orange to Frank Sinatra’s description of tonality as the happiest. So for five years, this color is part of a term that has as its raw material creativity, culture and innovation.

It is about the orange economy, that which allows ideas to be transformed into goods and services, whose value is determined by their content of intellectual property.

This sector originally known as creative economy includes: architecture, film, design, publishing, research and development, fashion, music, advertising, software, visual and performing arts. This was defined in 2001 by John Howkins, one of the pioneers in the subject.

In Ecuador there are more artistic proposals that seek to innovate in their staging. Such is the case of The Magic Flute of the Andes, recently presented in Quito, and Rabia, by Sebastián Cordero, who adapted it to the theater using a home as a stage.

María Paulina Soto, Vice Chancellor of the University of the Arts, affirms that the definition of this term is also the product of a marketing strategy.

While Edgar Salas, a professor at the University Espíritu Santo (UEES), believes that through this model, an enterprise can become a sustainable company.

However, for José Flores, from the information department of the Ministry of Culture, this type of economy does not only materialize in undertakings but in small, medium and large companies, distributed in eight subsectors: literary creation, theatrical; arts and shows; plastic and visual arts; books and publications; audiovisual, music, design and cultural training. “Cinemark is part of this set, like concert halls, theaters …”, he enumerates.

Because the color orange is associated with culture, creativity and identity. This is explained in the book of the Inter-American Development Bank (IDB) launched in 2013 and titled: ‘The Orange Economy: an infinite opportunity’. Felipe Buitrago and Iván Duque, president-elect of Colombia, are the authors of this text.

“Just as black is mourning, white is hope, orange is joy”, exemplifies the economist Francisco Swett, referring to this definition.

According to IDB reports, the creative and cultural industries employ almost 29.5 million people worldwide and generate revenues of more than 2.25 billion dollars a year. While in Ecuador this sector is equivalent to around 2% of GDP (Gross Domestic Product), that is, 1,400 million dollars, during the same year. This is published by the Ministry of Culture and Heritage.

Figures from 2016 to the present, according to this State portfolio, are still under analysis.

Undertakings and other sectors

The president of the College of Economists of Guayas, Larry Yumibanda, points out that in the orange economy enter the emprendimientos related to fashion, literature, graphic design, digital platforms, visual arts, among others, based on creativity and knowledge.

“In a globalized world that moves by leaps and bounds, creativity is the key to achieving economic growth and development in the country,” he says, adding that for this model to have greater impact it is necessary to identify the sectors involved and enact a law that allow to give incentives and promote the development of this industry, which gradually gains more presence. 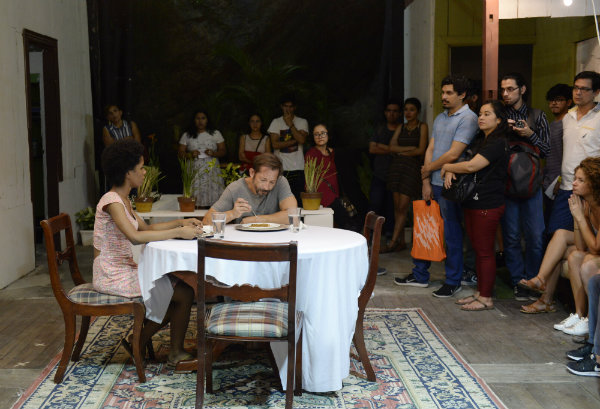 In article 114 of the Organic Law of Culture, the production of artistic and cultural goods and services is declared a priority economic sector for the State.

Flores indicates that the Ministry is working on developing a promotion plan to articulate with tax incentives, credit generation and reimbursable and non-reimbursable assignments, the possibility that people are creating and can improve their businesses.

Swett, on his side, affirms that an economic model not only requires incentives but also that it enjoys freedom. “For information, creativity and inventiveness to flourish, it is necessary to have a climate of freedom, an institutionality that protects innovation,” he says.

Protecting the creations of the mind is essential and even decisive for the future, confesses Swett, who exemplifies the melody ‘Happy Birthday’, which began as ‘Good morning to all’ (1893) written by the sisters Patty and Mildred Hill, had to go through a judicial process, now finished.

Then, the specialist suggests preserving the idea to avoid these and other consequences. “The idea is to take care of it, but at the same time allow diffusion so that creativity has results”, advises.

Soto adds that -in general- in the industry the exact way to commercialize the arts is unknown. “We have many segments as artistic activities that we do not know how to put into value in the market,”says. 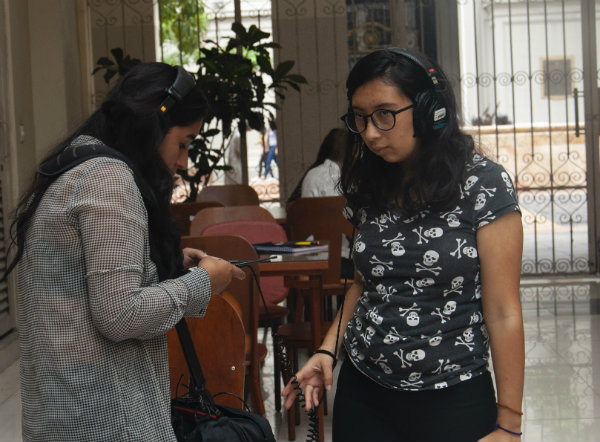 The vice chancellor of the University of the Arts says that the educational institution works for students to generate their own “cultural and economic capital.” These actions will be implemented in the Innovation Center that will coordinate and articulate actions for the promotion of cultural ventures and artistic at national level. Without doubt, this model of economy becomes an infinite opportunity for both the productive and cultural sectors. (I)