Oscar Zuluaga is accused of espionage in Ecuador

According to the testimony of Rafael Revert, a Spanish engineer who worked with the cyber pirate Andres Sepulveda in the election campaign of Colombian presidential candidate Oscar Ivan Zuluaga, the “hacker” had access to confidential information from six Latin American countries, including Ecuador.

Revert, who is now a protected witness in the Colombian Prosecution, says that Sepulveda had those resources as “stationary,” but “bragged about it:” “I ​​have information to put six countries at war.” Furthermore, Revert claimed to be the author of a video showing Zuluaga with Sepulveda, which has shocked the country in the middle of the campaign for the presidential elections scheduled for next Sunday May 25.

Sepulveda, who is arrested on charges of spying and trying to boycott the peace process between the government and the FARC, hired Revert to work in Zualaga’s computer security campaign.

According to Revert, the hacker would have had information from intelligence services and the military of Venezuela, Ecuador, Argentina and Peru, in addition to confidential documents from Nicaragua and Cuba. 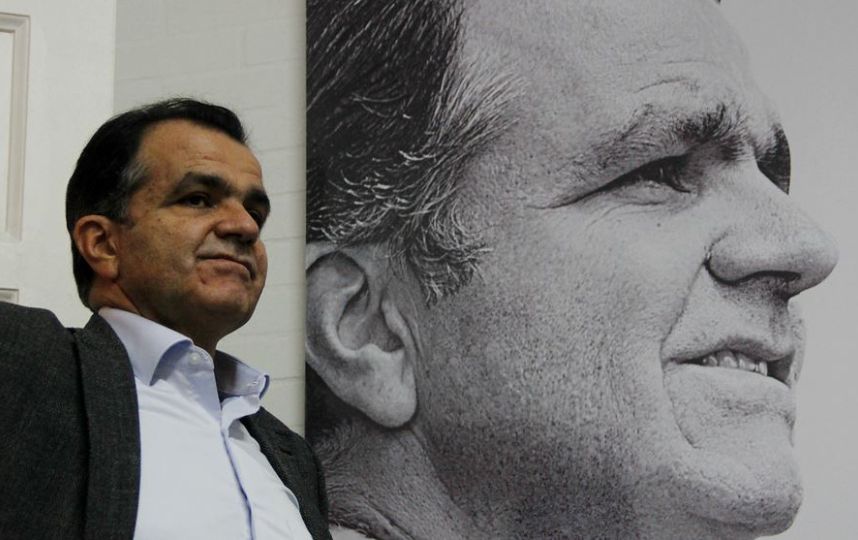