Former Vice President Otto Sonnenholzner spoke about the candidates for the second round of elections on April 11, 2021 and called not to vote invalid. Although he did not give names, the Guayaquil communicator was closer to the political project proposed by Guillermo Lasso . 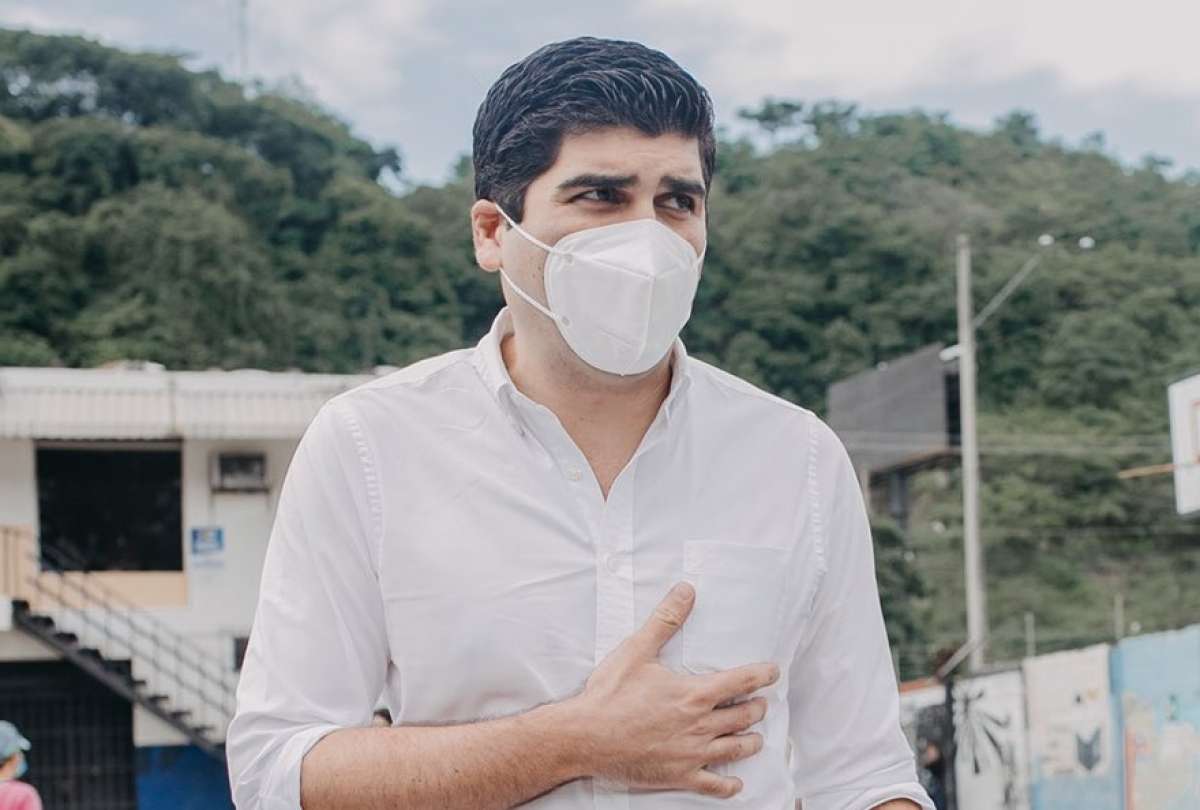 Sonnenholzner was one of the political actors who had been silent during much of the campaign regarding the two options that Ecuadorians have to choose in the position of President, for the period 2021 – 2025 . Lasso (CREO – PSC) and Andrés Arauz (Unes Ecuador) will be on the electoral ballot this Sunday , who obtained the first places in the first round of February 7.

However, after the campaign by Yaku Pérez and Pachakutik to promote the null vote in rejection of the two candidacies, Sonnenholzner commented that “there is no room for indifference.” In the video published this Thursday, April 8, on his Twitter account, he mentioned that “it does not matter” who assumes the highest magistracy in the country.

“ There are only two options . One represents authoritarianism, corruption, waste, and irresponsibility. The other gives us the chance to travel a different path ”, declared the former president.

In the opinion of the businessman, the young candidate is full of “bad ideas of Castro – Chavism . ” He also compared it with the Venezuelan model, in which there is a political and economic crisis.

Sonnenholzner ended his address by emphasizing on voting well and not nullifying the vote. His video generated various reactions on social networks from the followers of the two candidates. The former vice president was one of the candidates for this election, prior to announcing that he would not participate in the elections. (I)