Over 50 million of Latin Americans live in USA and Canada

The American continent houses over 57,5 million of immigrants from Latin America. Those 50 million chose to live in United States and Canada according to the report of the International Organization for Migration (IOM). 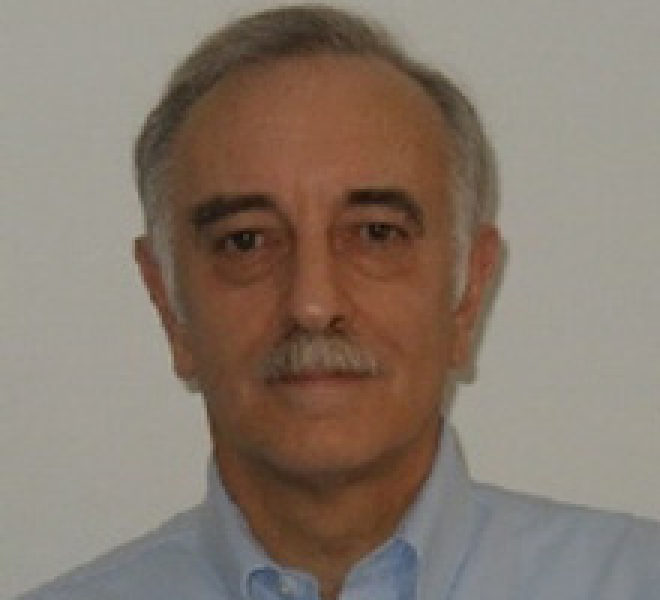 Juan Artola, IOM spokesman stated that 57 million of Latin Americans and Caribbean’s said that only seven millions chose to migrate to countries of South America and Central America. Canada houses over seven million immigrants. Artola stated in a conference on Argentina that, “South America has turned an expelling region of immigrants.” The information was a compilation of the International Organization for Migration (IOM), the International Labor Organization (ILO) and the International Center for Economic and Social Studies (CIEES), on an investigation of “Migration and Social Security in America.”

The four organizations compiled a document about the relation between migration and the right for social security. This document will be reviewed and signed by every country.

Meanwhile Araceli Azuara, responsible of the Organization of American States (OAS)Program for Migration and Development along with the rest of members analyzed the Mercosur and Caricom posture to compare them and thus motivate governments to sign treaties regarding social security.

Votes in Haitinian Election will be Valid