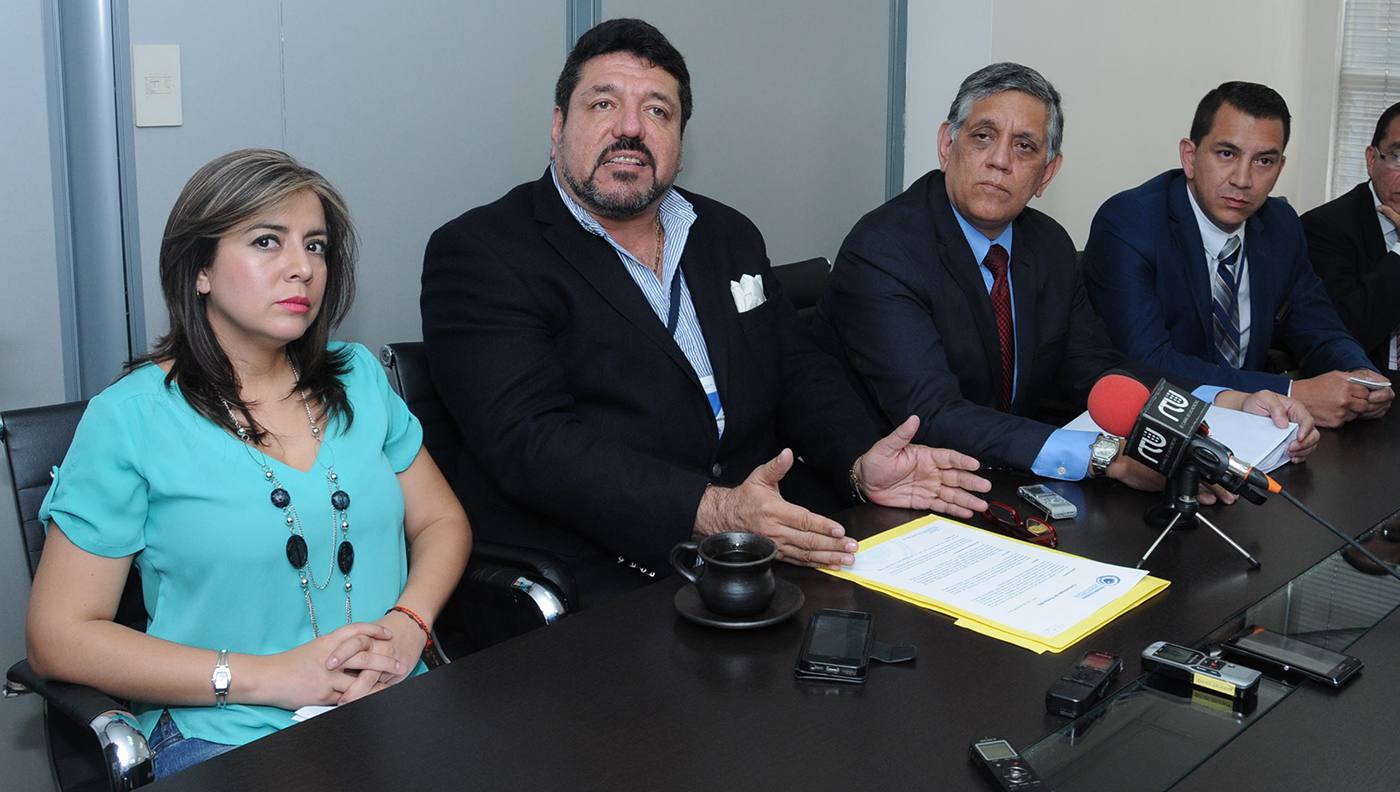 The allocation process of 1,472 radio and television frequencies, conducted by the Agency for Regulation and Control of Telecommunications (Arcotel to), will feature a six-member oversight commission, whose first action was to request an extension of 60 days so participants can submit their tenders.

The bid started last April 12 and set a deadline for competitors until June 15 to submit documentation. This period was extended until July 15 for the provinces of Esmeraldas and Manabi, affected by the earthquake of April 16; but overseers want to be ” process.homologate” times to all provinces to conduct a “fair and equitable” process._

Yesterdat, they made their first public appearance and stressed that they worked “independently” from the government of Rafael Correa.

Its coordinator, Roberto Guerrero, described himself as an expert in advertising; Jorge Saade is president of the National Symphony Orchestra and was a server at the Ministry of Culture until 2015; Guillermina Molina worked from 2010 to 2013 as a consultant in the National Assembly and assisted in the development of the Communications Law