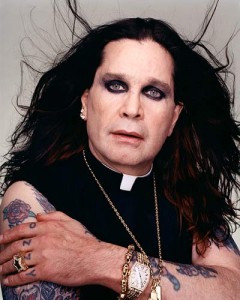 On April 14, Ozzy Osbourne will come to Quito for a concert.

Ozzy Osbourne website confirmed the date of submission but the place where the event will be realized would be confirmed.

The former member of Black Sabbath, British rock metal band, popularized songs like Paranoid and Iron Man, and he alone has produced 18 albums and live performances.

John Michael Osbourne is the name of the award-winning artist, who was born on December 3, 1948 in Birmingham, England.

The Queen of Quito Will Be Chosen Tonight

Maria Teresa and Jeff Are Divorced