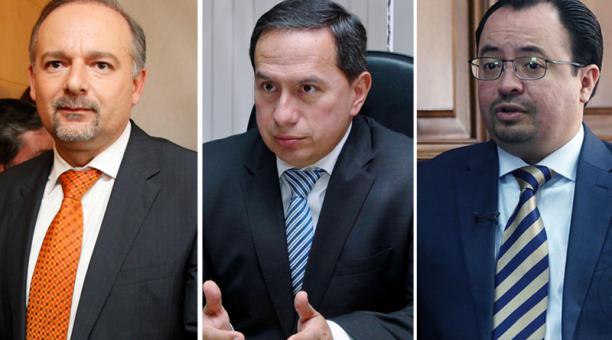 The Ministry of Finance obtained liquidity to meet its fiscal commitments through a new mechanism. This involved two key banks: the banks of the Ecuadorian Institute of Social Security (Biess) and Pacifico.

The Treasury budgeted financing needs this year for $ 6,609 million, but currently there are less revenues by the slump in oil prices, due to lower tax revenues and limited access to external credit.

Last March 30, the Biess bought USD 360 million in certificates of short-term deposits (33 days) at an interest rate of 2%, bid by the Pacifico Bank through Valpacifico, in the Stock Exchange of Quito (BVQ). This transaction was made at 14:50. An hour later the same day, the Pacifico Bank acquired capital bonds from the Treasury of the Nation for $ 324 million (33 days) at a 2.35% yield rate, according to BVQ records.