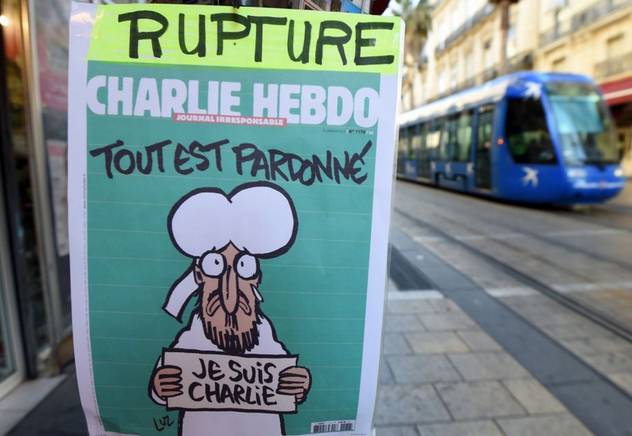 Pakistani parliamentarians unanimously denounced on Thursday the publication of a new “blasphemous” caricature of Muhammad on the cover of the French satirical weekly newspaper Charlie Hebdo, victim of a Islamist attack last week that left 12 dead.

“The assembly honestly think that freedom of speech does not mean attacking or hurting public sentiments and religious beliefs,” says the text of the resolution adopted.

A day later, the Pakistani parliament condemned in a resolution the “blasphemous caricature” published by the “French newspaper” and other newspapers “of major Western capitals.”

Pakistan, the second most populous Muslim country in the world with 200 million people, has officially condemned this attack in France, however in recent days the tone has changed.

Moreover, several newspapers in Urdu, the national language, also denounced the “insult” to the Prophet Muhammad, a crime subject to the death penalty in Pakistan, under a controversial blasphemy law.

The publication of the new edition of Charlie Hebdo on Wednesday, made by survivors of the attack, shows on its cover a cartoon of the Prophet Muhammad with a tear in one eye and a banner that says “I’m Charlie.”