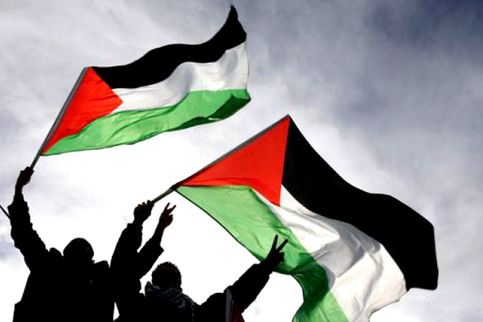 Palestine was formally acceded to the International Criminal Court (ICC) yesterday, a decision that will allow them to file lawsuits by war crimes against Israel from next April, announced the United Nations and the ICC.

The UN Secretary General Ban Ki-moon accepted the demand of the Palestinians to adhere to the ICC, so the state “shall be a member from April 1.”

The goal of the Palestinian request for membership submitted last Friday at the UN, is requesting responsibilities to Israeli leaders for the three offensive against Gaza since 2008, and even the occupation of territories before a body of justice that deals with genocide, crimes against humanity and war crimes.

The President of the Palestinian Authority Mahmoud Abbas signed the application for membership of the ICC and 16 other international conventions.

The decision was again objected by the US, which argues that the state of Palestine can not join the ICC because it is not “a sovereign state.”