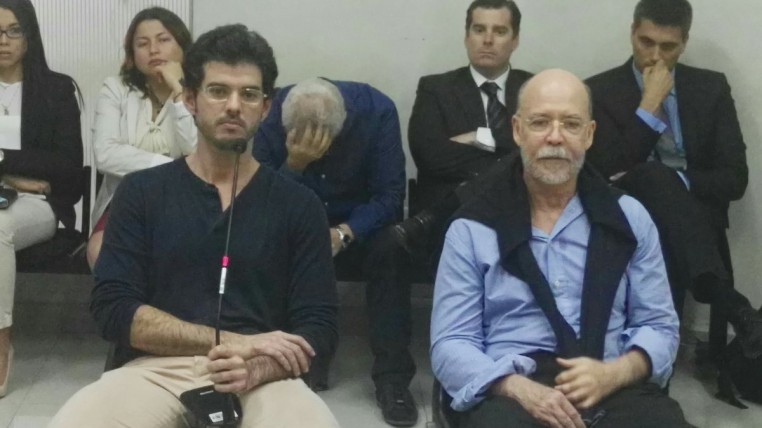 “We are persecuted politicians.” This was the main premise of Carlos Pareja Cordero and his son, Carlos Pareja Dassum, at the extradition hearing held yesterday in the 37th Criminal Court of the Superior Court of Justice of Lima.

The now detainee contended before Judge Susan Coronado that the alleged persecution against him is for having been linked for many years to the Social Christian Party and fighting guerrilla groups like Alfaro Vive Carajo (AVC) during the government of Leon Febres-Cordero. According to Pareja Cordero, he has been threatened to death by AVC.