Pedro Pablo Duart, candidate of the United Society More Action (SUMA), list 23, in his 64-page work plan, “A work a day to rescue Guayaquil”, proposes through 17 axes to achieve a sustainable improvement of quality life of Guayaquil residents and reduce municipal advertising spending by 90%. One of these axes encompasses the objective of dignifying Mount Sinai by making it a parish. 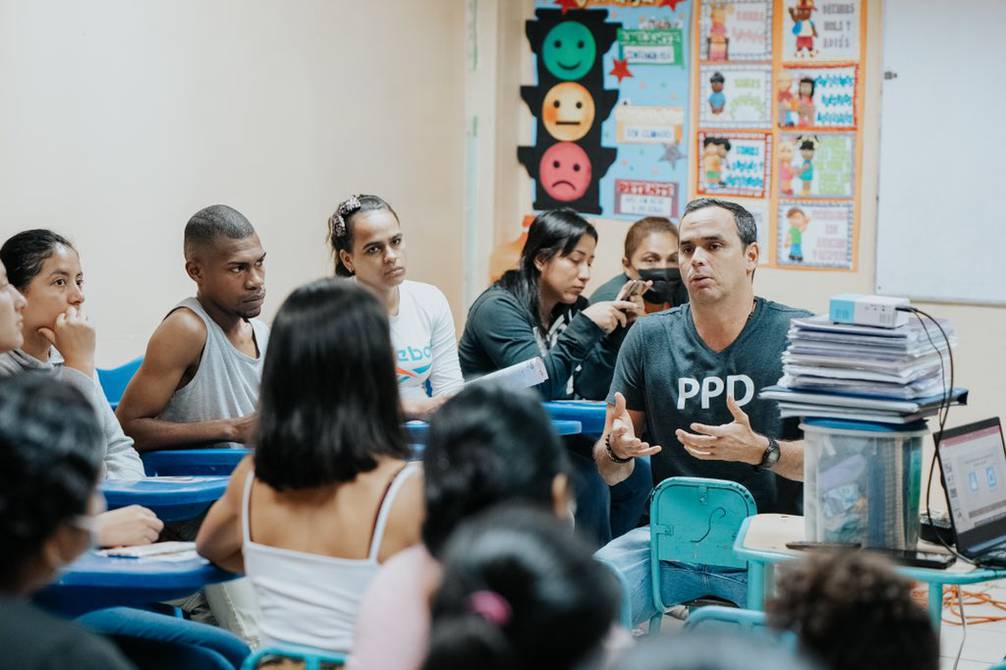 In security, he plans to transform the Metropolitan Police and increase 1,000 troops in four years, provide non-lethal weapons, drones and 24-hour security throughout the city; also, receive support from Israel, Colombia and the United States.

It promises to end hunger. And in health, develop programs with door-to-door doctors and telemedicine, a network of municipal pharmacies, services for mental health care and the fight against malnutrition with the implementation of one hundred nurseries.

In the social aspect, it plans to create eight rehabilitation centers and implement different programs that range from support for families to the fight against micro-trafficking. In education, open an Institute of Higher and Technical and Technological Education where short-term careers are offered, create language programs with the creation of the Municipal Academy, also provide a computer for students and implement a program for international university scholarships.

For the elderly, care programs and the construction of four residence centers, free public transport and for people with disabilities, create a vocational training center and a physiotherapy and physical rehabilitation center, as well as inclusive public transport, with improvements in bus stops, mobile applications and ramps.

For older adults, the construction of four residence centers and free public transport, as well as for people with disabilities, training and physiotherapy and physical rehabilitation centers and improvements in mobility.

In transportation, it also contemplates increasing transportation on the Metrovía, improving units, implementing new cycle path routes and creating municipal river transportation, as a new measure to transport by recovering rivers and the estuary, and an electric metro rail or elevated train that crosses the city.

For the ecological theme and recovery of the environment, it proposes planting 500,000 trees of native species, creating 50 ecological parks, promoting the use of solar panels, promoting ecotourism.

As for infrastructure works, it contemplates the construction of a comprehensive municipal service center, the opening of a multifunctional Zumar and a transfer market in the south of the city, boardwalks in Mucho Lot 2 and on Trinitaria Island and a new bridge between Guayaquil and Daule.

The SUMA applicant also promises improvements in markets, regularizing merchants, construction of a municipal sports school and 100 multiple courts and, on the subject of animal protection, sterilizing dogs and cats.

In terms of accountability, it proposes implementing mechanisms for evaluation by results and the modality of citizen accountability assemblies, which will be held periodically, and inform citizens about municipal management through traditional and modern means of communication

‘The FARC were in Ecuador with the authorization of Rafael Correa’