Eighteen days remain for the general elections on February 7, and the legal cases launched by the Social Justice movement complicate the National Electoral Council (CNE) . 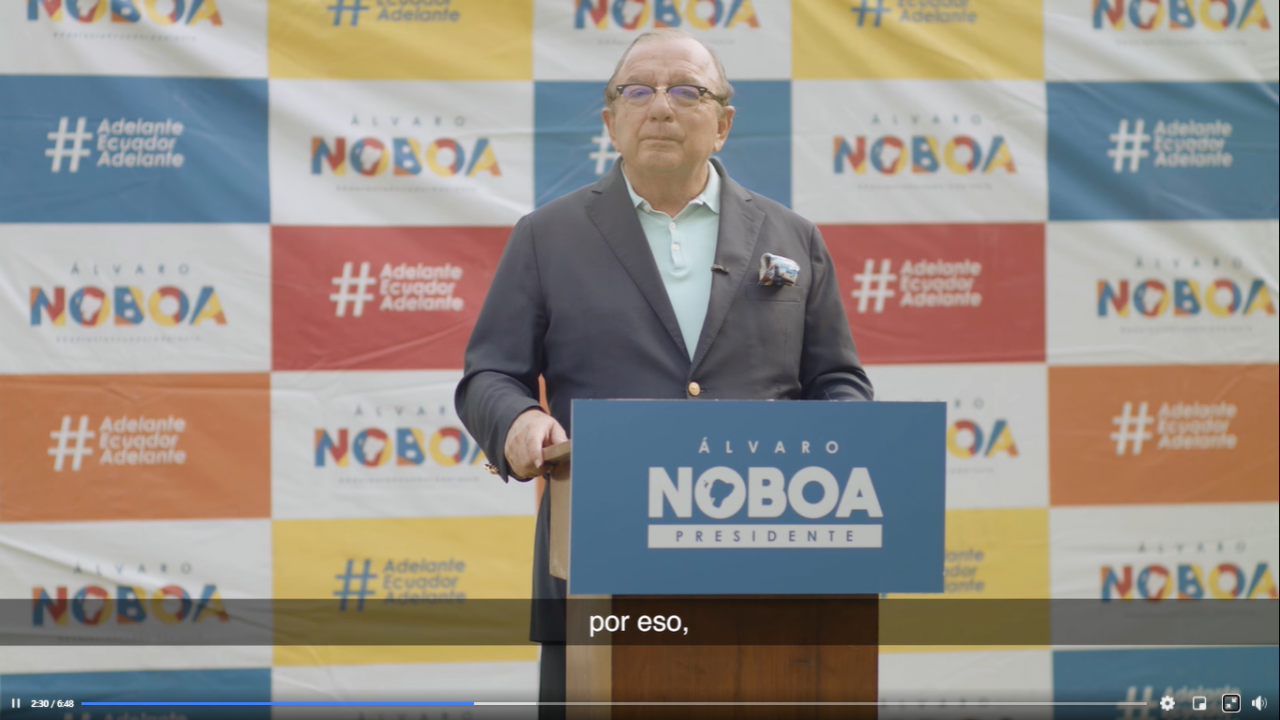 Yesterday, the plenary session of the body decided to give the political organization one day for the registration of candidates for the dignity of Andean parliamentarians, accepting a ruling from the Contentious Electoral Tribunal (TCE) .

This magistracy ordered on January 15 last that the Council “adopt the necessary measures to guarantee the right of participation to Social Justice, for the dignities of Andean parliamentarians,” after resolutions of December 24 and 29 denied the registration of these aspirants.

As soon as the CNE notifies the movement with this resolution, they must choose their candidates and submit the list.

Before qualifying, the CNE must verify compliance with the requirements. However, the CNE did not determine the deadlines that will be taken to resolve in its administrative instance on these candidacies.

But if there are contentious electoral appeals, the TCE, according to its terms, has up to 15 days to issue a final judgment, both in the first and second instance.

The granting of this term was approved yesterday with the vote of the directors Enrique Pita, Diana Atamaint and José Cabrera. Luis Verdesoto and Esthela Acero did not attend the plenary session . The other three members highlighted that the TCE recognized in its ruling that Social Justice did carry out internal democracy processes to choose candidates on August 20, 2020, within the scheduled calendar.

The resolution of this case keeps the printing of ballots on this dignity stopped at the Military Geographical Institute (IGM) , because the report is 0%.

According to the schedules approved in the contract between the CNE and the IGM, the dispatch and delivery of the covers sealed with the ballots (of all qualified dignities) should start from January 7, and will run until January 31 .

Added to this is another case that has not yet been resolved by the Court, which is 131, which was substantiated by Judge Joaquín Viteri. Social Justice appealed its ruling and now the plenary must resolve it.

But the president of the Council, Diana Atamaint challenged judges Guillermo Ortega, Ángel Torres, Patricia Guaicha and Juan Maldonado , who were going to decide the appeal.

Regarding case 131, Viteri partially accepted the contentious appeal of Social Justice and declared null a resolution of the CNE of November 11 in which it decided only to continue with the qualification of the candidates that had been registered, but not new ones.

It rejected the organization’s claim that demanded that it be allowed to “carry out the processes of internal democracy, nomination of candidates, acceptance of candidacies, registration and qualification of candidacies in all the popularly elected dignities”, since its objective was to register as a binomial Presidential to Álvaro Noboa and Gino Cornejo.

The definition of this cause will be decisive in the resolution of the request of the political movement, which seeks to register Noboa and other candidates for assembly.

This is in the midst of progress in meeting the calendar milestones, in which acts such as the Presidential Debate, the allocation of slots to political organizations for the electoral campaign, and the progress in printing ballots by the IGM.

This task was restarted last Monday, after the CNE sent a new green ballot format to print, after a failure in the Amigo movement locker, which covers the presidential candidacy of Pedro Freile and Bolívar Solís, and that in instead of the Am16o logo, Best EC was written.

The State Comptroller General must wait for the electoral process to conclude to initiate a special examination for this error, which caused an impact on the budget of more than $ 500,000.

The control body determined in an agreement of September 25, the suspension of the terms and control actions in the Electoral Function because it is in the electoral period, which will be resumed when the elections conclude. (I)