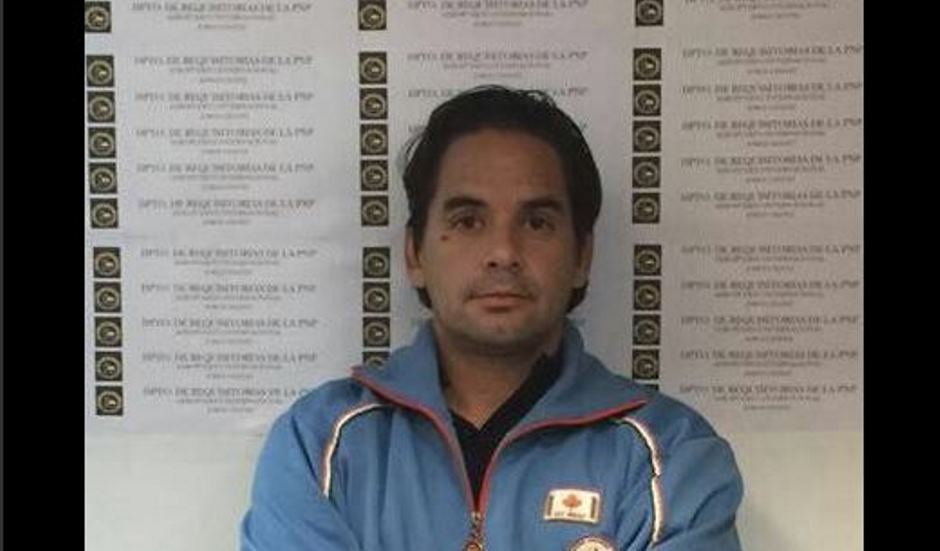 The judicial authorities of Peru on August 29 denied the expulsion of Jaime Escobar Baquerizo. The Ecuadorian businessman is being investigated for alleged payment of commissions to Petroecuador officials, so he was arrested on August 18.

Against the expulsion order an Habeas Corpus interpose against this intention to expel him and was denied at a hearing yesterday. Gerardo Castro, Baquerizo´s lawyer, told El Comercio that will not be expelled from Peru, but although in this case extradition fits no longer, it is subjected to all the principles governing the extradition treaty between Peru and Ecuador.

According to the Interior Ministry, the Prosecutor and the ambassador of Ecuador in Peru the desisted to continue the extradition process and they rather to wait for the procedure of expulsion or deportation of their country to follow. However, the prosecutor of Pichincha, Tania Moreno, said that two hearings shall be resolved and after that the General Prosecution will have to analyze and solve what is relevant in the case.