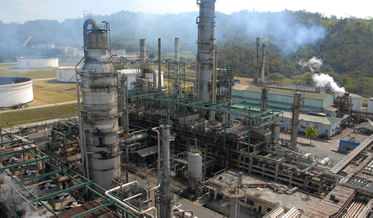 The Public Company for Hydrocarbons of Ecuador (Petroecuador EP) was positioned 22nd in the ranking of the 500 largest companies in the region with a 4.6%  growth in total net sales in 2013, according to a study by America Economy IntelligenceUnit.

Gisela Raymond, Editor of America Economy in Ecuador, said that Latin America, according to the study, shows signs of cooling inits economies. “The aggregate sales of the 500 in 2013 ($ 2.6 trillion) return to the registered in 2011, when marked $ 2.5 billion .”

Chile and Peru convene their ambassadors by in Israel conflict