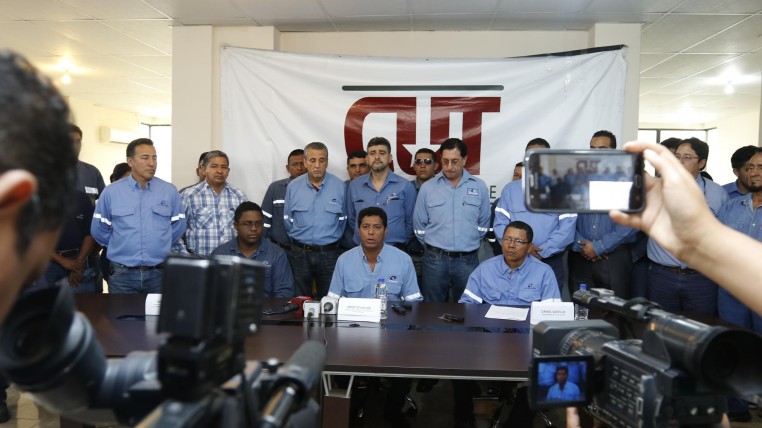 Jorge Cevallos, the general secretary of the guild that represents about 3,000 workers, said that he and his colleagues would be willing to collaborate with proper investigations to clarify these anomalies and find all those responsible. However, they were against the fact that an international commission of the United Nations (UN) arrives at the country to intermedia in this conflict.

Ecuador signs the multiparty trade agreement with the European Union