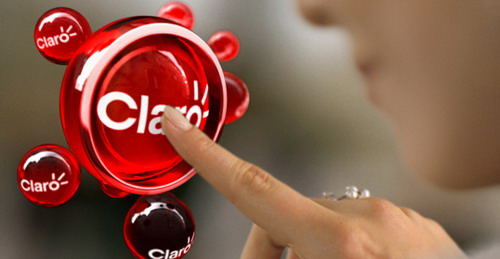 The Resolution Commission of First Instance of the Superintendency of Control of Market Power fined more than $ 82 million to the Ecuadorian Telecommunications Consortium (Conecel), which operates in Ecuador the Claro mobile pone company.

According to the controlling entity, the penalty is for not complying with the obligation to provisionally suspend the exclusivity clause contained in contracts that the company signed with owners of lands on which they have installed their base stations.

Marcelo Ortega, chairman of the committee, recalled that in 2013 the Superintendency launched an investigation about the exclusivity clauses, which ended with a fine of $ 138.4 million. Within this process, he added, it was decided to issue preventive measures that terminated provisionally those clauses.

He stated that when establishing whether the measures were complied or not or, it was determined that they failed to comply them.

However, Teodoro Maldonado, Conecel´s legal director, said that they complied with the provision, the stoped demanding the exclusivity clause to the landlords and it was not included in new contracts.

Therefore, Conecel challenged the fine in the Court of Administrative Contentious.