Pierina Correa, sister of ex-president Rafael Correa, is listed as the beneficiary of the life pension that the State pays to those who held the highest investiture of power, for which it allocates $ 4,226 per month and that per year amounts to $ 50,715. 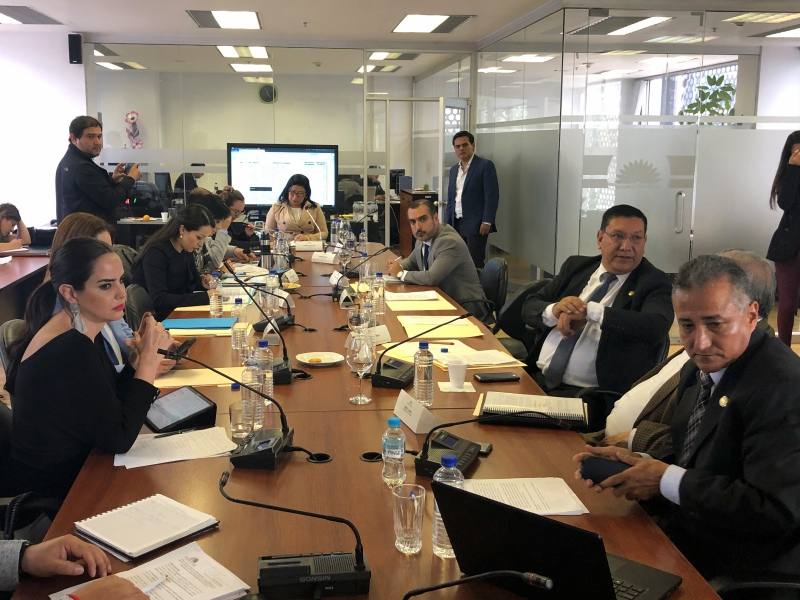 These data were disclosed by the Ministry of Finance before the Workers’ Rights Commission where five bills are being proposed that propose reforming article 135 of the Organic Law of Public Service (Losep), which proposes the elimination of life pensions to the sentenced ex-presidents.

The reform proposals arose after the criminal prosecution against former Vice President Jorge Glas, who is serving a final sentence for the crime of unlawful association related to the Odebrecht corruption plot. The legislative intention is to prevent sentenced ex-plaintiffs from receiving the life pension.

The commission after a debate approved with seven votes to unify the five proposals that exist in this regard and that were raised by several assembly members and ex-assembly members ranging from the elimination of pensions to partial regulation.

In the list of beneficiaries of the pensions there are spouses, brothers and children of the ex-plaintiffs, so the legislative commission aspires to regulate the pensions so that the beneficiary is direct and not to third parties; although there are also more radical proposals such as eliminating the pensions that exmandatarios receive.