It’s 6:00 pm last Monday and Victor Portugal (61 years old), the president of the Guayas Student Sports Federation (Fedestudiantil), meets with Alfredo Gómez (63), coordinator, in the entity’s narrow office, located in a sector of the Huancavilca Sports Center. Hence, the last directive of Fedeguayas almost evicts them. Both schedule against time collegiate tournaments to close the school year. They have more than half of their lives linked to promoting student sports, and despite having lived “good and bad times” they do not give up, despite the poor official support that makes them seek help in private enterprise. 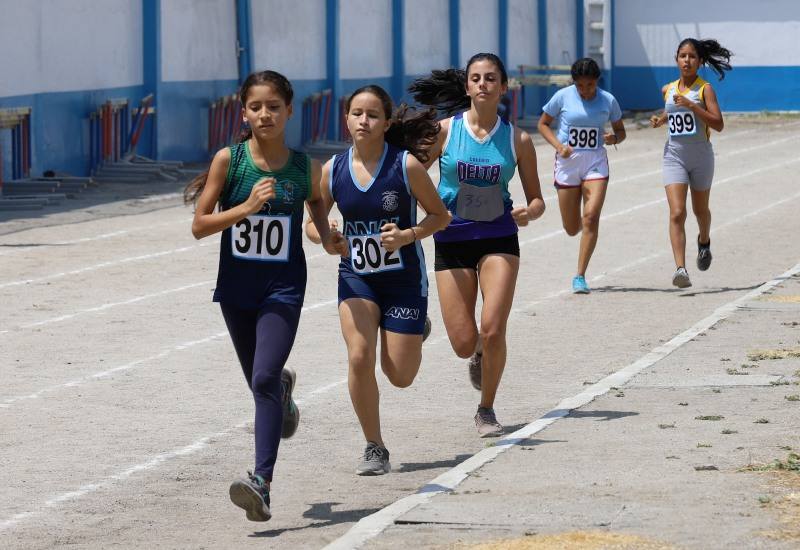 How do you promote student sports in the city?

There were good times, but there were also difficult times. For example, the time of the ten years of the previous government (Rafael Correa) was catastrophic, not only for us but for all the sport in the province.

Because everything had an economic vision there, everything was put on a price, the scenarios were closed, training was not facilitated.

Did the issue of the Sports Law influence?

I would not know how to explain it well, but since the brother (of Pierina Correa, former president of Fedeguayas) was the president everything (claim) was difficult.

Did that Law harm or benefit your Federation?

He had some good and other bad things. For example, there was already a legal framework in which one could support and
We were assigned a resource, which was little, but we already had a base.

Before there was no such support from the Ministry of Sports?

No, not before. By statute, the Guayas Provincial Student Sports Federation is an autonomous, non-profit institution that lives on self-management. And it is not true, we charge everything in the organization of tournaments; we make certain exemptions to tax colleges.

What is the budget?

Before the student championships summoned public, why not anymore?

It is that before emblematic schools such as Vicente Rocafuerte participated. Aguirre Abad, who always had sports rivalry; on May 28, Guayaquil, but in those schools that mentality was lost. The Ministry of Education points more to the academic and pedagogical part than to the sport. That ministry has invested in countless projects, but so far it has not made investment in a sports plan and I think that is the only activity that will get the boys from so many vices. Before, out of ten students, seven or eight perhaps played sports; Now it is the opposite, only two practice sports and the rest other things. The process itself was against the sports system.