British scientist, 2010 Nobel Prize winner in medicine, Robert Edwards, died on Wednesday at the age of 87, after a long illness. 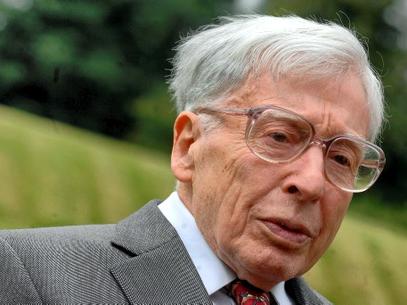 Edwards was the pioneer in the development of in vitro fertilization, enabling to conceive test tube children. He began working on fertilization in the 50’s, and the first baby in vitro, Louise Brown, was born in 1978 as a result of his research.

So far, more than 5 million babies worldwide have been born thanks to this technique. Edwards said his work was motivated by the desire to help families. “Nothing is more special than a child,” he said at his clinic when he won the Nobel award.

In vitro fertilization (IVF) is a process in which the egg is fertilized by a sperm outside the body, in a test tube, hence the use of the term in vitro, in reference to the glass.

Ecuadorian migrant imposes style in a protest against evictions in Spain

Venezuela ready to choose between continuity and change