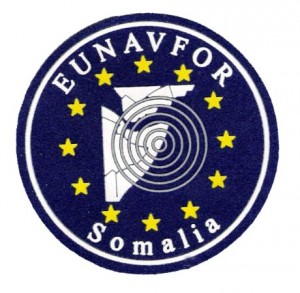 During the weekend a ship with eleven Ukranians was hijacked, today they were found in the Somali basin. The European Union Naval Force Somalia (EU NAVFOR) commented their rescue Monday.

The ship had a Panama flag that identified with MV Lugela that was reported pirated 900 nautical miles east of Eyl, Somalia, on Saturday. On Sunday the company that owned the vessel said pirates abandoned the ship and that the MV Lugela is now safe, affirming that they were monitoring the situation. The participation of the EU NAVFOR is part of his mission, Operation Atalanta which serves to “help deter, prevent and repress acts of piracy and armed robbery.”

Dangerous waters surround the Horn of Africa, since the coast of lawless Somalia is haven for piracy, making the busy shipping routes a hard place to transit in the world.

The Somali President Sheikh Sharif Sheikh Ahmed denounced the pirates who hijack freighters in the Indian Ocean and the Gulf of Aden.