The manager of the Novaestrat company, involved in the case of alleged personal data leaks of millions of Ecuadorians, was arrested by the police on the night of this Monday, September 16. 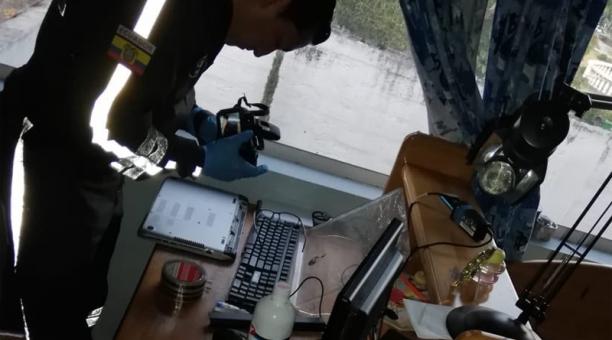 This is William Roberto G., who was found in the province of Esmeraldas, government minister María Paula Romo reported on Twitter.

“He will be transferred immediately so that the Prosecutor’s Office can gather information within the framework of the investigation he is conducting,” the authority wrote.

The diligence “was made with the order of a judge in the framework of the investigation conducted by the Prosecutor of Ecuador.”

In the afternoon, the Prosecutor’s Office informed of the raid on the home of William Roberto GM, to collect elements on an alleged crime of violation of privacy. The diligence was directed by Diana Salazar, State Attorney General.

The border is permeable for fusarium