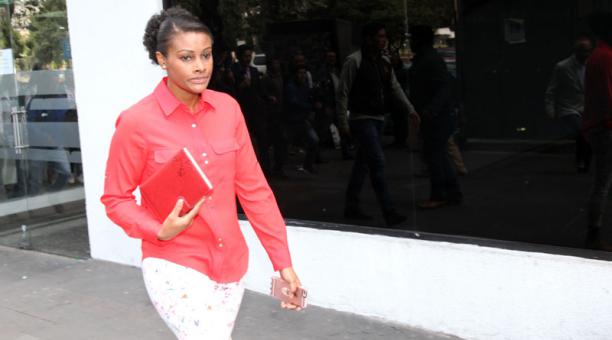 The National Directorate of Intelligence of the Police (DGI for its Spanish acronym) reinforced security for prosecutor Diana Salazar and her family due to the death threats she received in the last hours. Salazar commented that the messages reached her via WhatsApp. The Police track the number from which a video and intimidating images were sent.

In the recording, the self-styled Popular Liberation Front asks Salazar to choose “between what she does and what she wants for her family.” The video is accompanied by images of the home of the prosecutor and her parents.

Interior Minister César Navas said he will receive a detailed report of the threats to the investigator and the so-called Popular Liberation Front. 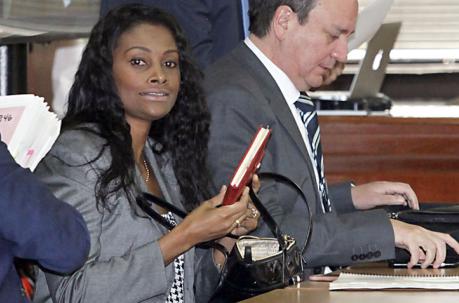 Salazar has investigated the FIFAgate case and is currently in charge of the Odebrecht case. The prosecutor was linked to the Public Prosecutor’s Office in 2001, as an assistant to other investigators. In 2011 she became a prosecutor and is now the national coordinator of the Transparency and Anti-Corruption Unit. It is expected that on Monday, October 23, the Prosecutor’s Office will hold a press conference to give details of these events. (I)