Police Officers and Soldiers’ bodies will be exhumed 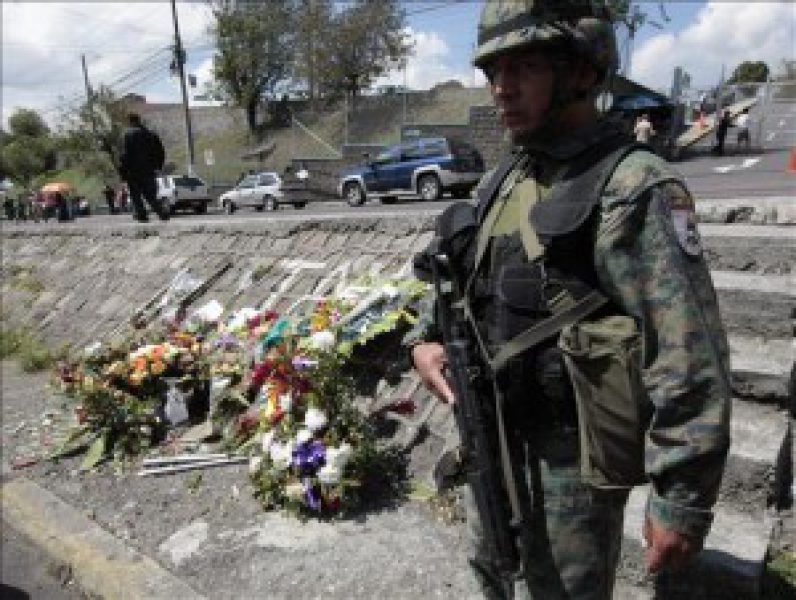 The bodies of two military soldiers and two policemen who died December 30th happenings will be exhumed. The autopsy was never done; the information about bullets’ depth and diameter remains unknown.

Military soldiers’ bodies Darwin Panchi (Ambato) and Jacinto Cortés (Santo Domingo de los Tsachilas); and police officers Frolián Jiménez (Loja) and Edwin Calderón (Imbabura) will be exhumed in order to discover the author of the murders between policemen and soldiers.

Military hospital doctors who handed out certificates will be investigated as well. The provinces prosecutions must order the exhumation and autopsies of the bodies as soon as possible.