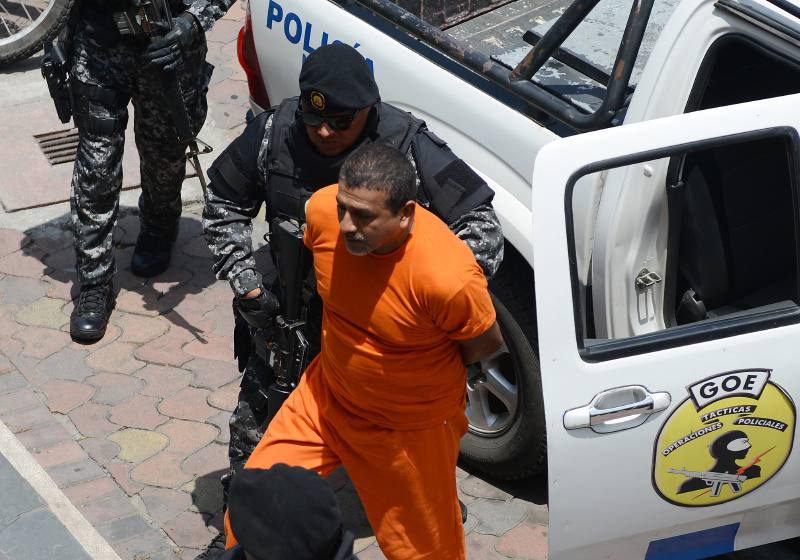 In order to publicize the work of the National Police, its technological equipment, its weapons and its computer systems, as well as the training received by the gendarmerie, the official launch of the television production called “Land of snakes” was made yesterday.

The eight episodes series will reveal, according to its producers, secret police files of real life cases.

With a cost of $ 100,000 per episode, according to producer Nora Salgado, the series began to be shot in 2013 as an independent proposal of the Claqueta Film production company.

However, its financing, Salgado said, received the financial support of the state, but she did not specify in what percentage. “It is difficult to assess this because there were direct and indirect contributions. ($ 100,000) was the cost per chapter, we have to do some calculations to know the specific cost…”

Coco Urrutia, director of production, said that the equipment that appears in the series is real and belongs to the police. Some extras are staff of the institution.

Regarding the name of the series, Urrutia said that it had not a political connotation. That came from a conversation, in a cafe, where he recalled the presence of these animals in several areas of the country, especially in the Amazon.

The series will be broadcast weekly from October 2, at 22:00, by TC My Channel. It is planned to sell the production abroad.