Representatives of four political organizations described as “political persecution” the preliminary report with evidence of criminal liability that the Comptroller sent the prosecutor about the alleged irregular use of the Permanent Party Fund, provided by the National Electoral Council (CNE for its Spanish acronym).

The Movimiento Popular Democratico (MDP), Sociedad Patriotica (SP), Izquierda Democratica (ID) and the Pachakutik movement (PK) were denounced by the CNE to the Comptroller last year for not having properly justified or having used those resources for other purposes provided by the Code of Democracy between September 1, 2011 and December 31, 2013. 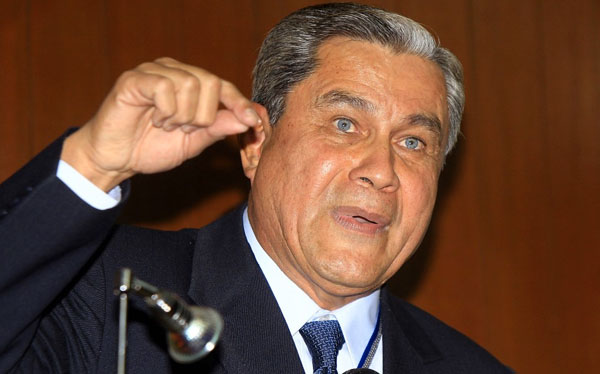 President of the CNE Domingo Paredes