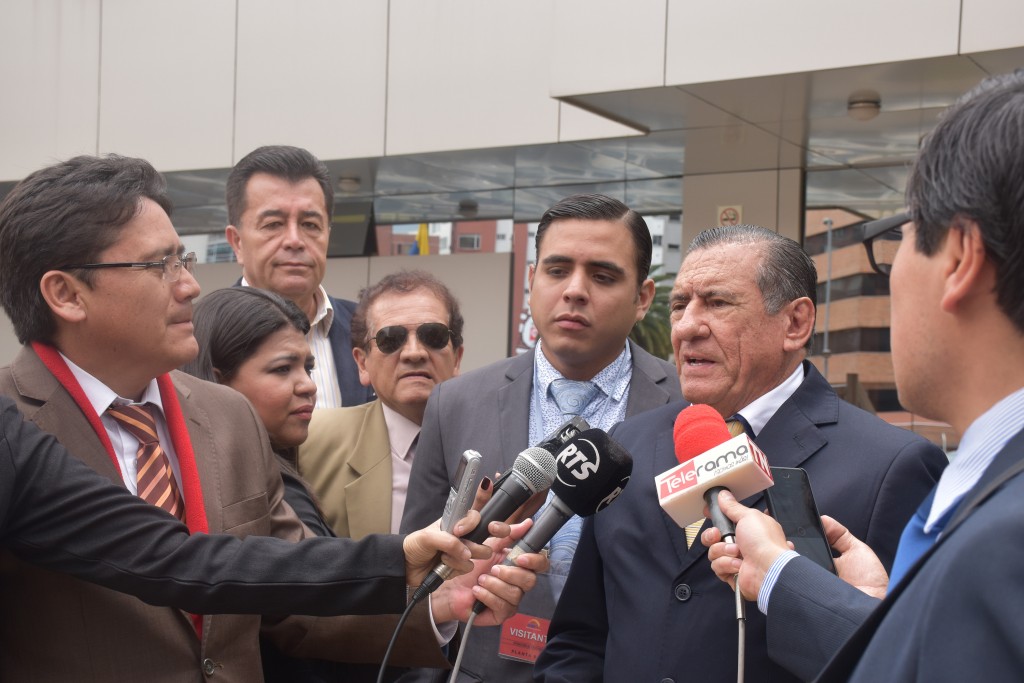 The Avanza, Pachakutik and Adelante Ecuatoriano Adelante parties submitted 337.600 signatures to the National Electoral Council (CNE) as a requirement to participate in the elections of 2017.

Avanza handed 70,000 new affiliations to the CNE. According to its accounts, the party already have 420,000 members. Its main leaders call themselves as the second political force in the country after Alianza PAIS: the ruling movement states it has 1.2 million members, even though only 400,000 are permanent.

The delegates of Adelante Ecuatoriano Adelante (AEA), of businessman Alvaro Noboa, handed over 257,600 signatures to the CNE to be recognized as an official political party.

In the afternoon it was the turn of Pachakutik. Its coordinator, Fanny Campos, arrived with a delegation of young people to deliver 10,000 adhesions that will join 178,000 approved at the time.

A wave of doubts in Montañita