Despite the fact that, according to the electoral calendar, the candidate registration process is still lacking , the political parties are already planning how to select their candidates, taking into account that, due to the health crisis, crowds are prohibited. 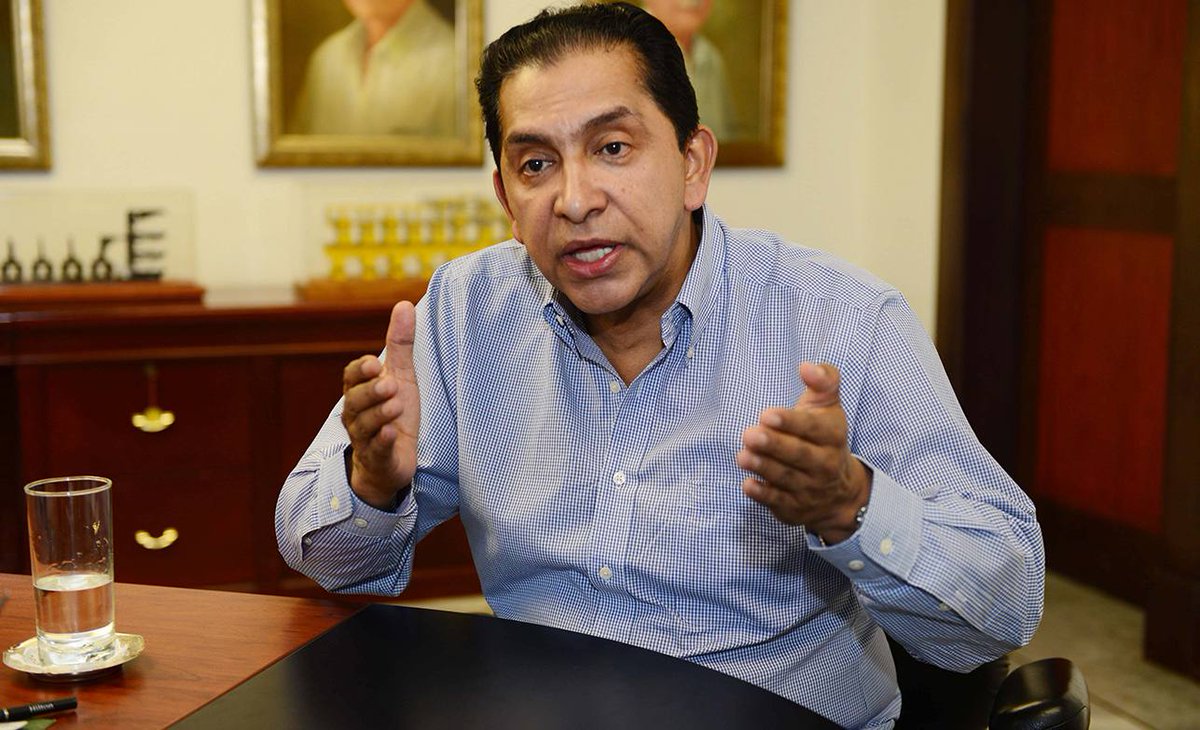 Lucio Gutierrez. Political parties in Ecuador are betting on the internet for the primaries

According to the calendar, the National Electoral Council (CNE) set for next September 17 the call for elections 2021, so that the registration of candidates from different political organizations will be from September 18 to October 7.

Political organizations must compulsorily comply with the precept of carrying out processes of internal democracy for the selection of their official candidates.

The Ecuadorian electoral system provides for various types of internal elections and their instrumentation prior to execution. Political organizations establish in their statutes and organic regimes by legal mandate the type of elections.

Article 348 of the Democracy Code provides three types of internal elections: participatory open primaries with universal, direct vote of the members; primary closed with voluntary, direct vote of members; and representative elections through internal bodies, as provided by statute or organic regime.

The options require the physical presence of the militants, which in this crisis is impossible to carry out, since the agglomerations are a focus of contagion.

Therefore, concentrations of people are prohibited and the prohibitive measures would last until the end of the year. This worries political organizations.

The director of the CREO movement, César Monge , said that they are already working to make the process of primaries for the election of their candidates online.

He pointed out that the regulations must be met, so, at this time, through electronic platforms, they have virtual meetings with their leader , Guillermo Lasso, and the provincial directives.

So they hope to do when the time comes to choose their candidates for the 2021 elections.

He clarified that the CNE must approve the use of the telematic system instead of face-to-face, since it is not considered in the regulations.

Similarly, the national director of the Democratic Left, Wilma Andrade , commented that the only option to meet the primary issue and avoid mass meetings to elect candidates is the use of technology.

He pointed out that the CNE needs to determine the way in which it will verify that the provisions of the Democracy Code have been complied with.

The leader of the Patriotic Society Party, Lucio Gutiérrez, agreed that telematic voting should be adopted in political groups and thus avoid crowds.

However, he said that he is concerned about the issue of the CNE’s transparency and what measure it will adopt for suffrage, since if the problem of the pandemic continues, the voting modality of the general elections will also have to be changed.

The vice president of the CNE, Enrique Pita , indicated that they have not yet discussed the change in the regulation of the primaries.

“We have to first approve the application of telematic or internet voting before political parties can apply it.”

The lawyer Esteban Ron clarified that the use of telematic tools cannot be ruled out, but through the establishment of “a provisional regime only while the health crisis lasts.” (I)